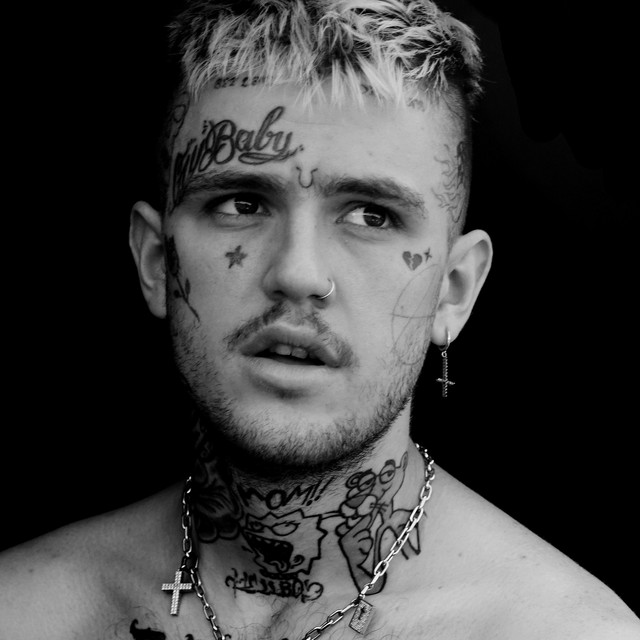 Emerging from the dark corners of the Internet's underground rap scene, Long Island rapper Lil Peep connected with his fans through both his blend of dark rock and hip-hop styles and his lyrics, which vulnerably and transparently addressed issues of depression, addiction, and anxiety. A run of strong mixtapes and guest appearances generated media buzz around the rapper, his approach to life, and his music, which polarized both listeners and the press. Those who championed Lil Peep did so passionately, and his followers quickly grew into the millions. Peep would only live to see the release of one fully realized studio album, his brief 2017 debut, Come Over When You're Sober, Pt. 1. The eight-song album was released shortly before the artist's untimely death due to a drug overdose just after his 21st birthday. Fans mourned the loss, and Peep's estate began posthumously releasing music the rapper had finished before his death, beginning with several singles and eventually leading to the full-length album Come Over When You're Sober, Pt. 2 in the fall of 2018. Born Gustav Elijah Åhr in 1996 in the hamlet of Ronkonkoma, New York, Lil Peep became a streaming sensation with his mixture of trap and elements of early-2000s punk and dream pop. With his gloomy and expressive lyrics -- along with a personal love of the two genres -- he attracted the "emo rap" label. However, while his influences ranged from Taking Back Sunday and My Chemical Romance to Gucci Mane, his sound more closely resembled that of Machine Gun Kelly and Yelawolf at their most introspective. Peep issued his debut mixtape, Lil Peep, Pt. 1, in 2015, quickly followed by the Feelz EP and another mixtape, Live Forever. His breakthrough mixtapes, Crybaby and Hellboy, were released in 2016. The following year, he collaborated with Lil Tracy on a pair of Castles EPs. Tracy would return the favor on Peep's official debut LP, Come Over When You're Sober, Pt. 1, which featured the singles "The Brightside" and "Awful Things." Months after the album's release, Peep was discovered dead in his tour bus on November 15, 2017, succumbing to an accidental fentanyl-Xanax overdose. In the wake of his passing, previously unreleased material began to emerge. Singles like "Spotlight," the Clams Casino-produced "4 Gold Chains," and the XXXtentacion collaboration "Falling Down" all materialized before the second Lil Peep album, Come Over When You're Sober, Pt. 2, was released in November of 2018. Various unreleased tracks leaked out over the course of 2019, and a feature-length documentary focused on the life of the departed rapper entitled "Everybody's Everything" was announced for release in November of that year. Preceding the release of the film, an unreleased three-song project GOTH ANGEL SINNER was released, and a longer soundtrack with a mix of previously issued and unreleased material was planned for release in conjunction with the film. The album, also titled Everybody's Everything was the second posthumous collection of Lil Peep music and contained all three tracks from GOTH ANGEL SINNER. ~ Neil Z. Yeung & Fred Thomas, Rovi