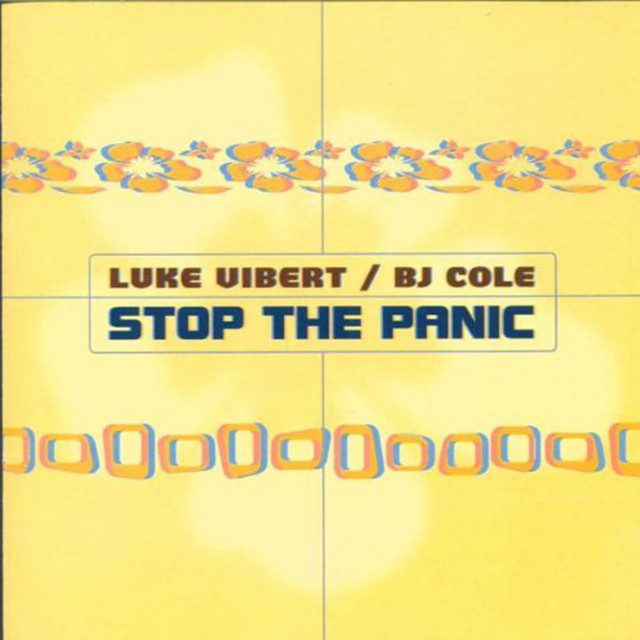 Born on June 17, 1946, in London, B.J. Cole was inspired by the instrumental work of the Shadows' Hank Marvin, and picked up a guitar. He worked his way through various versions of the instrument, eventually settling on pedal-steel guitar. During the 1970s, Cole was a sought-after session man, playing alongside Elton John, Scott Walker, T. Rex, and Nazareth, among others. He also founded the post-psychedelic, country-influenced combo Cochise in 1970, and released three albums with the group. Cole issued the solo effort New Hovering Dog upon the dissolution of the band, and went on to work with David Sylvian (1986's ambient piece Gone to Earth), and vocalist Hank Wangford. The ambient country piece Transparent Music appeared in 1989. Cole continued to work as a session man throughout the 1990s, contributing to the work of the Verve, Björk, and Beck, among others. In 2000 he collaborated with electronica experimentalist and producer Luke Vibert on Stop the Panic, which intersected his shimmering guitar lines with the squelch and bop of Vibert's electronics. ~ Johnny Loftus, Rovi