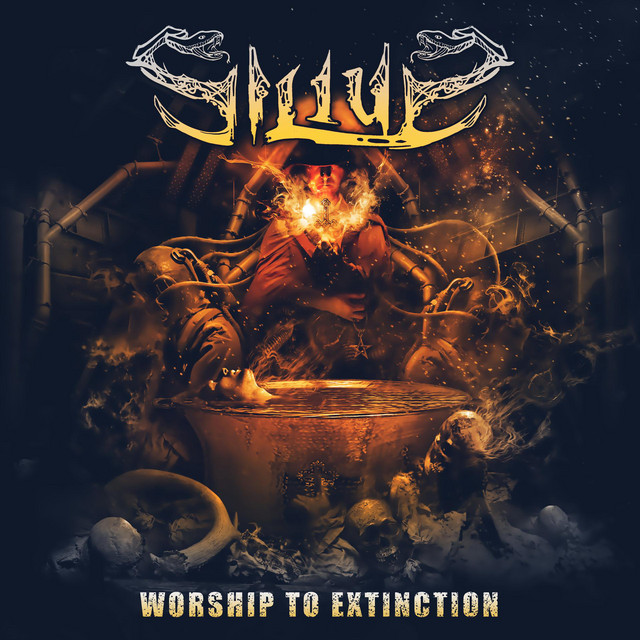 Silius are from Austria and founded in late 2013 by guitar player Haui. They play modern Thrash Metal, and since 2014 they are constantly present live!   2014 a DEMOn CD with 4 tracks appears.   2015 they win two national band competitions (Wacken Metal Battle and Metalchamp) and present themselves at the world's biggest metal festivals like Wacken Open Air, Metal Days, Nova Rock. . . they also play as support for Arch Enemy, Soulfly, Biohazard, Crowbar,Obituary and many more. . .   2016 the recordings for the debut album „Hell Awakening“ begin, which was released on September 1st, 2017 via Massacre Records. the Album got great critics over all and the Band keep it going Live   2017 debut release in September and Live Shows.   2018 the rhythm guitarist announces his departure and SILIUS continues as a quartet: Mario Haui Haueis (lead guitar), Ralph Jurschitsch (drums), Martin Storch (bass and vocals) and Matthias Thurner (lead vocals). In the same year they supported Soulfly, Obituary and others and signed a new record contract with ROAR.   2019 Starts with some live shows and various festivals, and they hit the Studio to record there second Full length Album #Worship to Extinction#   2020 The album was completed by the end of February, but was postponed due to the Covid-19 crisis until autumn...on June the Band and the Label ROAR Rock of Angels Records decided to but out the Album on 28th August 2020