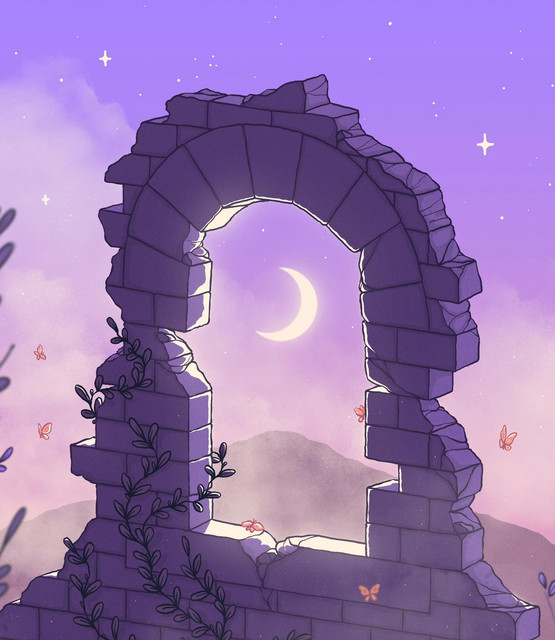 Pointy Features the work of Durham, UK based producer and guitarist Dan Leak - this project blends beats with live, bluesy instrumentation. Since picking up the guitar at the age of 15, he has pursued guitar and teaching to a professional level. In 2012 he gained the accolade of Marshall Amplification’s ‘Guitarist of the Year’ in the UK.   Moving into the area of instrumental hip-hop Pointy Features has established a unique guitar sound, accumulating 25 million streams within two years - working alongside labels such as College Music & ChilledCow. Pointy Feature's full length ‘Shine On'