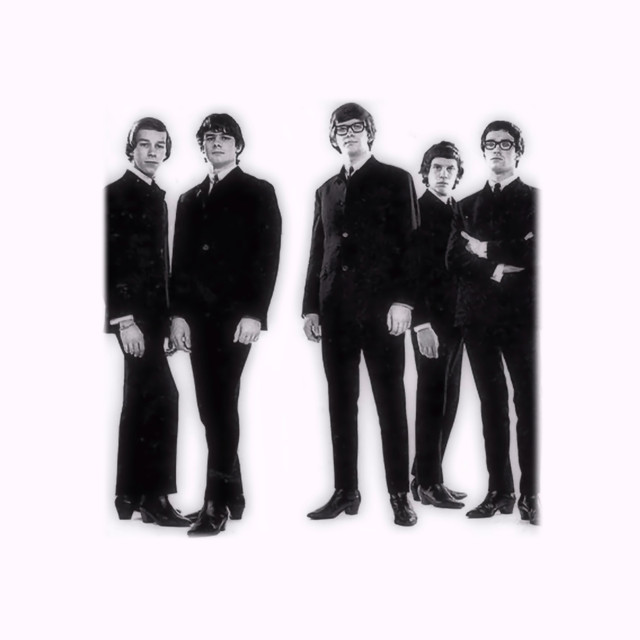 Iconic British psychedelic pop legends The Zombies are celebrating their 2019 Induction into The Rock & Roll Hall of Fame after receiving their 4th nomination in 5 years, a major triumph in their 5-decade career. Despite being on tour, The Zombies are recording a followup to their 2015 Billboard-charting album Still Got That Hunger. Led by founding members vocalist Colin Blunstone and keyboardist Rod Argent, the lineup features drummer Steve Rodford, guitarist Tom Toomey, and newest member Søren Koch, who joined the band after the passing of beloved bassist Jim Rodford (of Argent and The Kinks). The 2nd UK band after The Beatles to hit #1 in the US, The Zombies infiltrated airwaves with sophisticated melodies, breathy vocals, choral harmonies and jazzy keyboard riffs of their 60s hits "She's Not There" and "Tell Her No." Ironically, the band broke up just prior to achieving their greatest success—the worldwide chart-topping song "Time of the Season" from the album Odessey And Oracle, ranked #100 in Rolling Stone’s 500 Greatest Albums of All Time. After the breakup of the original band, Blunstone went on to develop his solo career with hits such as "Old and Wise" with The Alan Parsons Project and "Say You Don't Mind." Keyboardist/songwriter Rod Argent rocked 70s arenas with his band Argent ("Hold Your Head Up," "God Gave Rock and Roll to You"). By the start of the new Millennium, Blunstone and Argent were inspired to resurrect The Zombies. The Zombies story continues!