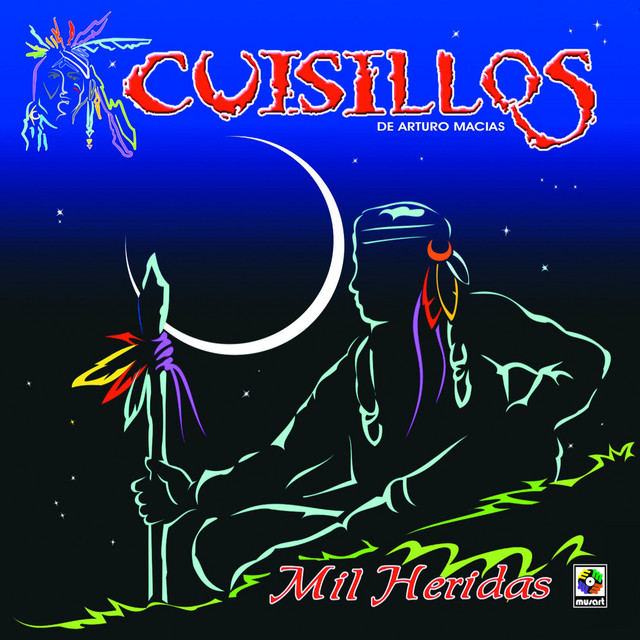 The group known as Banda Cuisillos is made up of a large number of talented musicians. The band is known for its romantic Mexican style of music, as well as for the elaborate Native American costumes the members wear during live performances. Banda Cuisillos recorded its debut album, Tengo una Novia, in 1995. Over the next six years the popular group finished several more full-length recordings, working under both the Musart and PolyGram Records labels. 1998's Acuerdate de Mi found Banda Cuisillos integrating electric instruments into their traditional sound, a change that stirred up quite a bit of controversy among the group's fans. Their popularity only grew, however, and 2000's Hasta la Eternidad went platinum. They received a Latin Grammy for their next album, 2001's Puras Rancheras. Nuevos Horizontes followed up three months later, and Homenaje a Joan Sebastian followed in June 2002. The group released five discs over the next three years and toured heavily. ~ Charlotte Dillon, Rovi