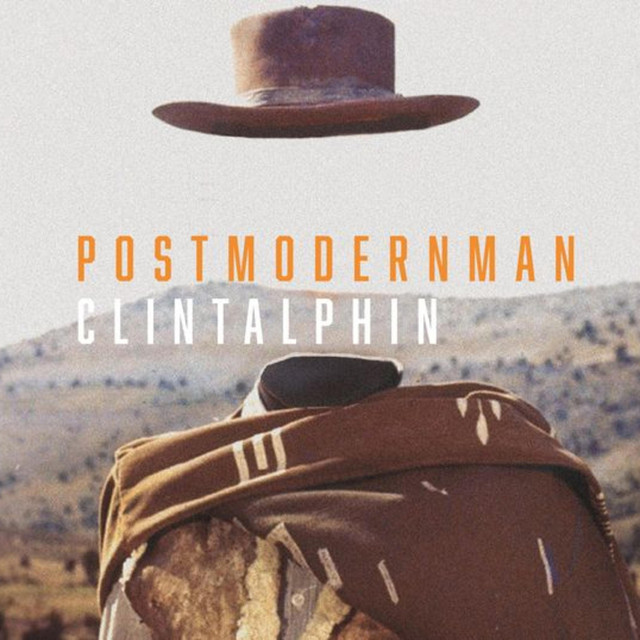 Born in the small town of Dunn, North Carolina, Clint Alphin always had a straight path to becoming a successful businessman. His family ran a meat and seafood distributing company, and it was assumed that he might someday take it over, or do something similar. For Alphin, making the choice to pursue music was a hard-fought personal battle, but one that he found to be deeply true to himself. Since moving to Nashville in 2003, Alphin has found success as an independent songwriter, releasing four independently produced albums, performing around the world, and winning accolades. He was named the 2017 Telluride Troubadour at the Telluride Bluegrass Festival, and he is a two-time Kerrville New Folk Finalist at the Kerrville Folk Festival.