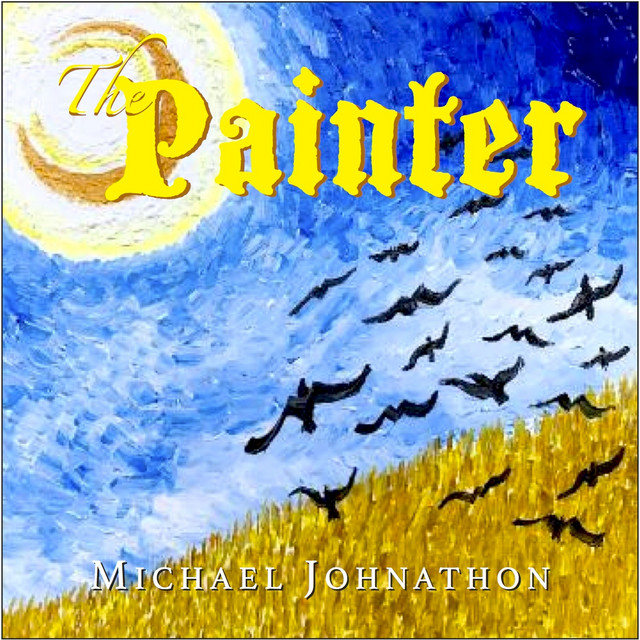 Singer/songwriter Michael Johnathon sought to experience the folk tradition at its purest, moving from New York to rural Mousie, Kentucky during the early 1980s to roam the Appalachians with his guitar and banjo in hand, honing his craft performing at schools and fairs throughout the region. In addition to touring with artists including Judy Collins, Billy Dean and David Gates, Johnathon also issued a number of recordings, including Troubador, Assassins in the Kingdom, Dreams of Fire and the CD/book collection WoodSongs. ~ Jason Ankeny, Rovi