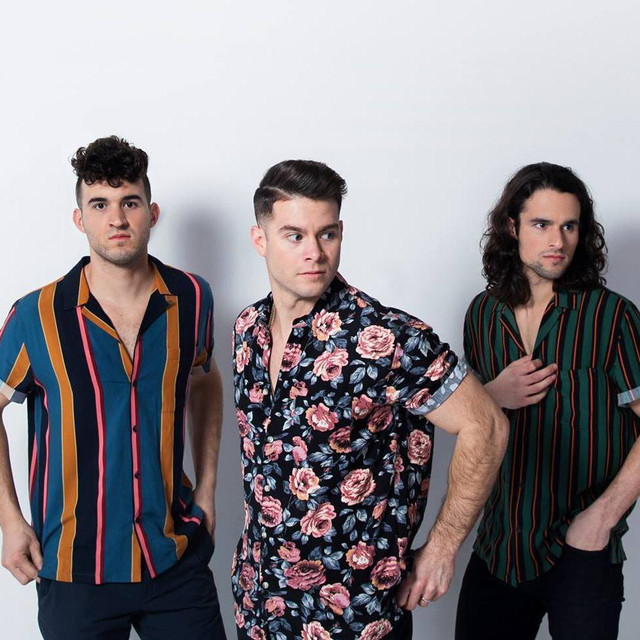 Hailing from Atlanta, OBB is an emerging pop/rock trio comprised of Zach Oswald on lead vocals, Jacob Oswald on guitar, and Nich Oswald on drums. With a career radio airplay audience of 106 million and streams of nearly 8 million, the band is clearly on the rise. Their past hit “Mona Lisa” was featured in Google’s Chromebook ad campaign and Dude Perfect’s latest Water Bottle Flip 2 video, which reached over 60 million views. Their newest EP, Is This A Thing, also features the anthemic single “Sweater” highlighted by summer-flecked guitar riffs and reaching over 3 million streams. Since releasing their debut EP, OBB steadily built their growing momentum and fan base into a recording deal with Nashville’s Curb Records. In the years that followed, OBB charted on the Billboard Heatseekers chart numerous times and Spotify’s Viral 50 as they continued touring their energetic live show around the country.