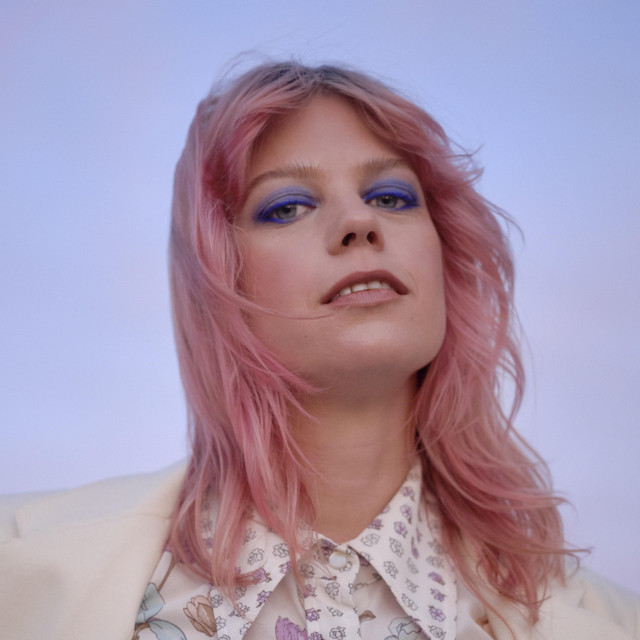 Basia Bulat is a singer-songwriter who lives in Montreal, Canada. Over the course of five albums, she has brought together an intrinsic contemporary sound with a love of classic folk, country and R&B songwriting. Her first two albums, the folk-music-tinted Oh, My Darling (2007) and Heart of my Own (2010) were recorded in analogue with punk-rock producer Howard Bilerman; 2004's Tall Tall Shadow, exploring friendship and grief, was made with Mark Lawson and Arcade Fire's Tim Kingsbury; 2016's Good Advice, a break-up album, was produced in Kentucky with My Morning Jacket frontman Jim James. In addition to her powerhouse voice, Bulat is an accomplished multi-instrumentalist, recording and performing on electric guitar, piano, autoharp, ukulele, bass and charango. Bulat is a three-time Polaris Music Prize finalist and has been nominated for three Juno Awards. In recent years she has also been selected to perform at landmark events such as the Montreux Jazz Festival, and Newport Folk Festival. As a touring artist, she has shared stages with acts including Nick Cave & The Bad Seeds, The National, Arcade Fire, St. Vincent, and Sufjan Stevens.