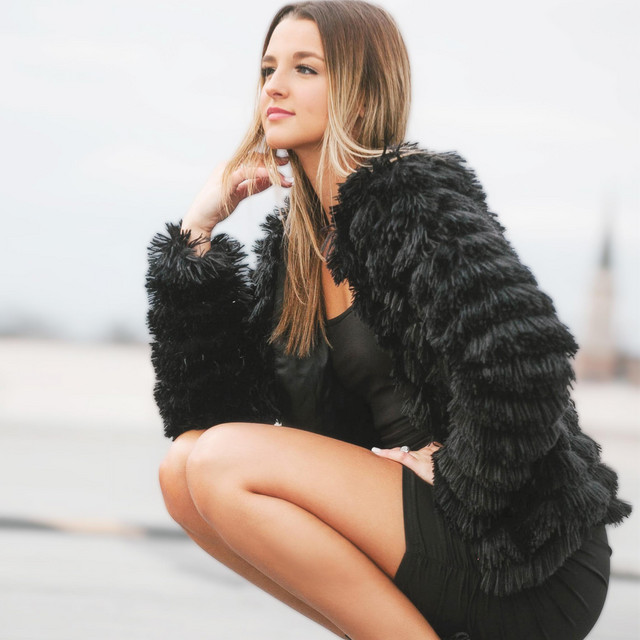 In 2019, Karli Ryan won the hearts of a nationwide audience, but not in the way you might expect. In hopes of advancing to Hollywood on Season 17 of American Idol, Ryan stood before judges Luke Bryan, Katy Perry and Lionel Richie, where she performed her original song “Gimmie Back My Heart.” Despite an unwavering ‘yes’ from country music megastar Luke Bryan, both Perry and Richie admitted they saw potential, but not enough to throw their support behind Karli Ryan for the show’s current season. However, the journey didn’t end there; when Ryan‘s audition later aired in front of millions of viewers, fans and critics of American Idol alike rallied behind the girl who Luke Bryan himself bet on. While some might have seen a door being closed, Karli Ryan saw an open window, with a perfect view of the country music career she was born to pursue. It is with that spirit that Karli Ryan announced her April 9 single “Young Girl,” available for pre-save now.