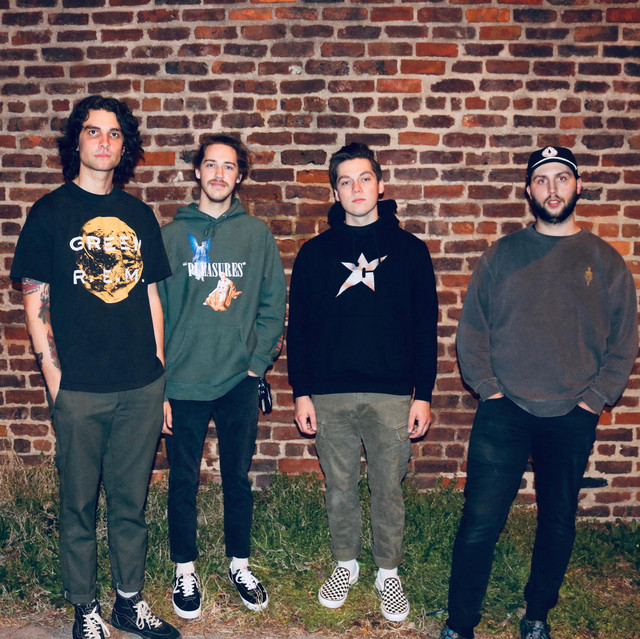 First forming in summer of 2017, Richmond, VA alternative rock outfit, House & Home, has been working tirelessly to carve out a place for themselves in the music scene. After relentless DIY touring and countless shows in packed basements and clubs, the group has teamed up with Open Your Ears Records to further follow the trajectory their career of the past few years has put them on.   With the release of their debut full length record, “Find Sense. Feel Love. Make Light.” The band has clearly held nothing back. All Ages zine calls it “...one of the strongest releases of the year thus far,” and Spinning Thoughts praises it as “...a well balanced combination of high-energy hooks and poignant lyrics.” They’ve continued pushing their musical limits with their latest single, “Empty Handed,” proving that whether you’re craving the wall to wall guitar tones of the Foo Fighters or the biting and intricate vocal work of Taking Back Sunday, House & Home has made a point to deliver on all fronts.