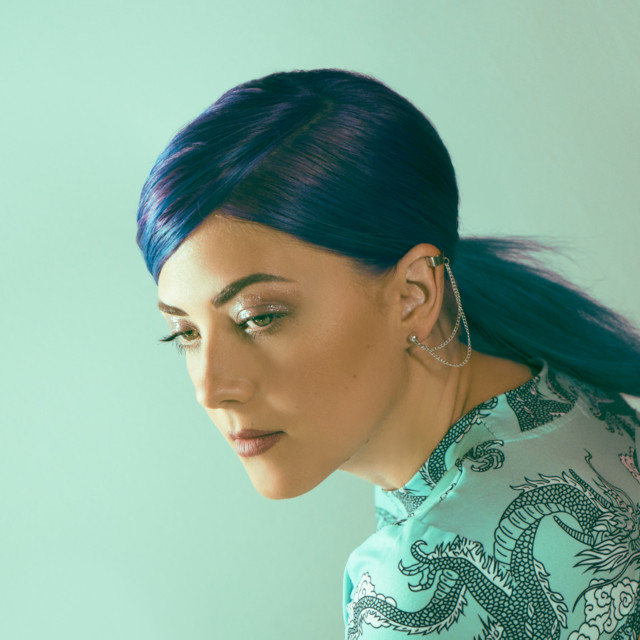 Since 2016, Viennese producer, musician and singer PAENDA has been constantly working her own sound, which in recent years has moved more and more from underground indie to mainstream electronic pop. While the first singles taken out of PAENDA's debut album EVOLUTION I, “Waves” and “Good Girl”, merge gentle avant-garde echoes with light-footed pop, tracks like “Like a Domino”, “So loud” and “Filler” on her follow-up EVOLUTION II already head straight towards demanding, broad-based pop music with strong hook lines and grand melodies. PAENDA started out in late 2017 and caught the attention of music lovers with her debut single "Waves". After that, things started to take off: In 2018, the Austrian Artist got to be opening act for Pop-icon Jessie J and also performed at various music festivals, such as the Donauinselfestival or the ESC in 2019. In 2020, PAENDA returned with a new sound and an abundance of new music: starting with the collab track "Best of it" feat. G x G, the summer single "Want me not to want you" and three fresh pop tracks heralding PAENDA's latest EP "My Heart". 2021 promises to be no exception to the singer's new "track record": Alongside her EP "My Issues" and accompanying singles „Lovers We Knew“, „High And Dry“ and „If That’s What You Like“, PAENDA will be releasing several collaborative songs with national and international artists.