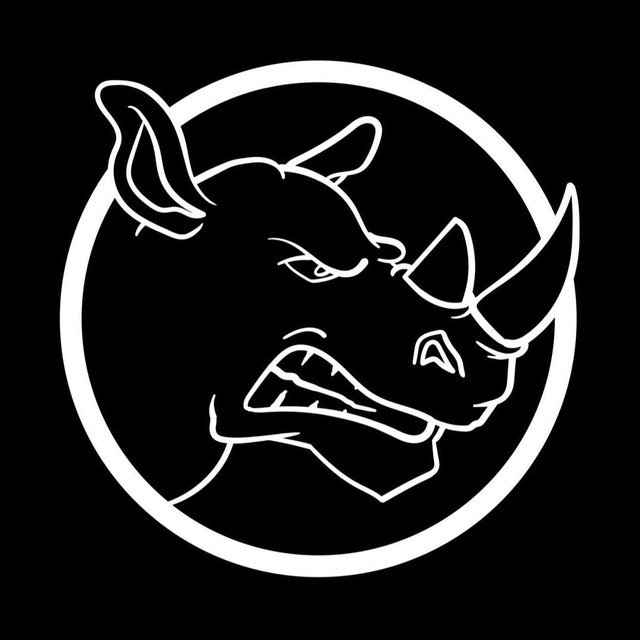 BRASS BOOM BANG! MOZAH is a band that challenges both style and category — a highly explosive combination of seven brass instruments, a groove master on the drums and extravagant rap vocals. Wherever they go they shake the stage like a rhinoceros shakes the earth! In the first year of their existence, MOZAH has proved itself time and time again on stage and in recording studios. Shortly after the release of their CD “MOZAH EP“ in May of 2019 they were featured at multiple prominent music festivals including “Trebur Open Air“ and “Eier mit Speck Festival“. Several highlights in 2019 include opening for the well-known founders of the modern German brass-music scene, LaBrassBanda as well as the internationally acclaimed American band, Lucky Chops. As seen in concert, MOZAH has the power to fully captivate and awake its audience in any setting— the urge to dance will leave even the fittest dancers exhausted after a MOZAH concert. This is a band that never fails to get hearts pumping and crowds cheering for more. Beware, their momentum is unstoppable— ever progressive, skyward bound, BRASS BOOM BANG!