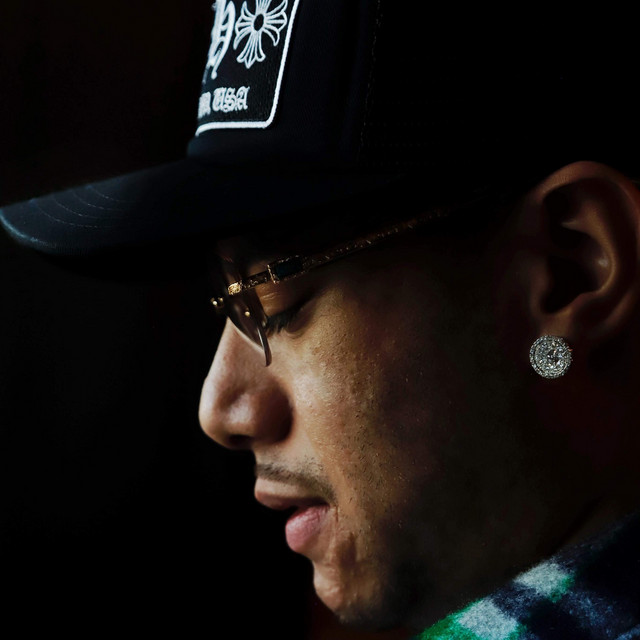 A producer capable of using the Akai Music Production Center (aka the MPC, a drum machine and sampler) on the fly, AraabMuzik was inspired by heavyweight rap producers Dr. Dre, Swizz Beatz, and Just Blaze, but is known to incorporate samples from high-gloss trance singles into his output. The Providence, Rhode Island native, born Abraham Orellana, creates hard-hitting beats swathed in dramatic strings, spiked with repetitive piano and synthesizer vamps, and switches between stripped-down and layered arrangements to equal effect. During the latter half of the 2000s, he broke into the Dipset camp, where he contributed productions to tracks by the Diplomats, Duke Da God, Jim Jones, Cam'ron, and Vado, and he went outside the crew to assist Capone-N-Noreaga on 2010's The War Report 2. The same year, he issued a mixtape of instrumentals, a volume in the Instrumental Kings series, and followed it in 2011 with Electronic Dream -- a dance album featuring samples of tracks by Jam & Spoon, Ian van Dahl, and Kaskade. During the next few years, he released numerous mixtapes and EPs as recordings by the likes of 50 Cent, Troy Ave, and Azealia Banks, which featured his productions, reached the public. He survived shootings that occurred during a pair of attempted robberies in 2013 and 2016. Later in 2016, he released Dream World, his second proper album. That same year he leant his production skills to Joe Budden's Rage & the Machine album before returning to his own music in the spring of 2017 with the "Wanted" single featuring Nevelle Viracocha. ~ Andy Kellman, Rovi