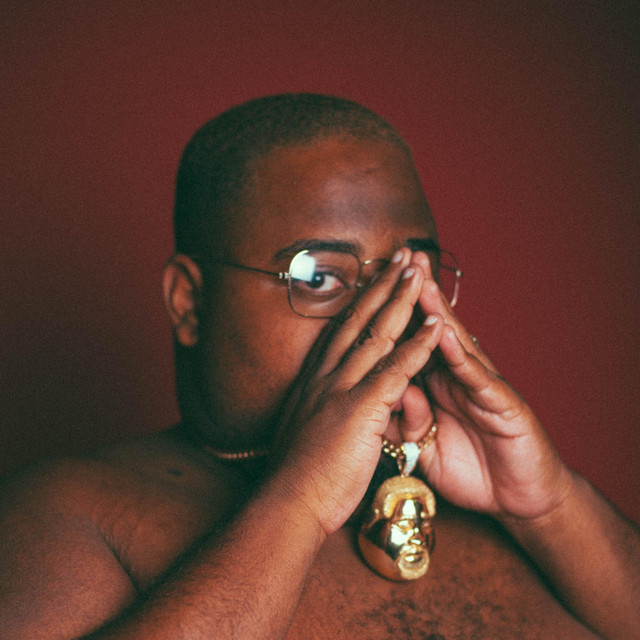 Lunchmoney Lewis is a producer, writer and artist from Miami, Florida. While his professional career in music started young when his father, Ian Lewis, and his uncle, Roger Lewis, opened the Circle House Studios in Miami,

he made his break into the spotlight after landing a feature on Nicki Minaj's album The Pinkprint. LunchMoney Lewis’ co-writing credits include Juicy J's single "Scholarship,” Meghan Trainor’s “Thank You,” and Saweetie’s “Tap In,” just to name a few.He introduced his solo career with the boisterous single "Bills” creating a name for himself on the charts. LunchMoney Lewis has continued success through his studio and art gallery space in Little Haiti along with his label Lunchbox Records. With the first single “Cheat” from his upcoming debut album released, only time tells what’s next for the Miami native.