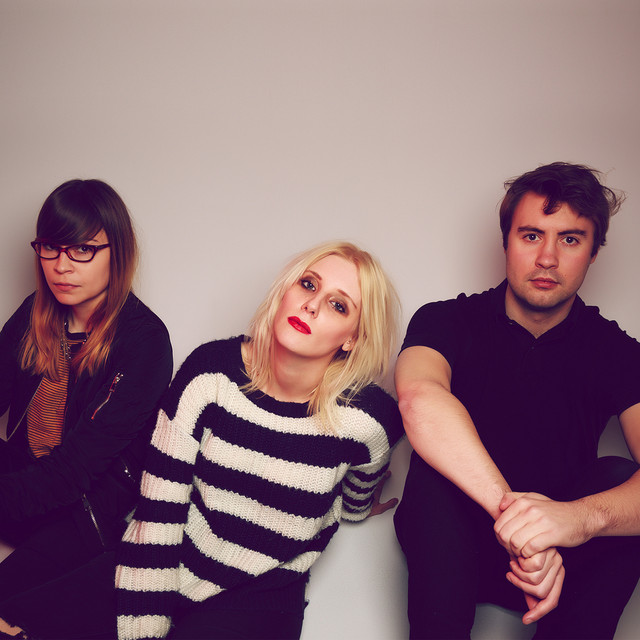 White Lung are a four-piece indie rock group from Vancouver, B.C., influenced by riot grrrl, post-punk, and hardcore punk. Singer Mish Way, drummer Anne Marie Vassiliou, bassist Grady MacIntosh, and guitarist Kenny McCorkell formed the band in 2006, and the Local Garbage 7" was released in 2007. The record went mostly unnoticed until the girls (and guy) were interviewed by Maximum Rocknroll for a cover story. A contract followed with Canadian hardcore label Deranged Records, and in true indie/punk fashion, they released more 7" records (Magazines and Atlanta) before issuing their first full-length album, It's the Evil. In May of 2012 they released their follow-up LP, Sorry, before leaving on a tour with Ceremony and Wax Idols. Another 7" arrived on Deranged in 2013. Also that year, MacIntosh parted ways with the band. The following year, they signed with the Domino Recording Company and released their third album Deep Fantasy. In 2016 White Lung returned with the Lars Stalfors-produced Paradise. ~ Jason Lymangrover, Rovi