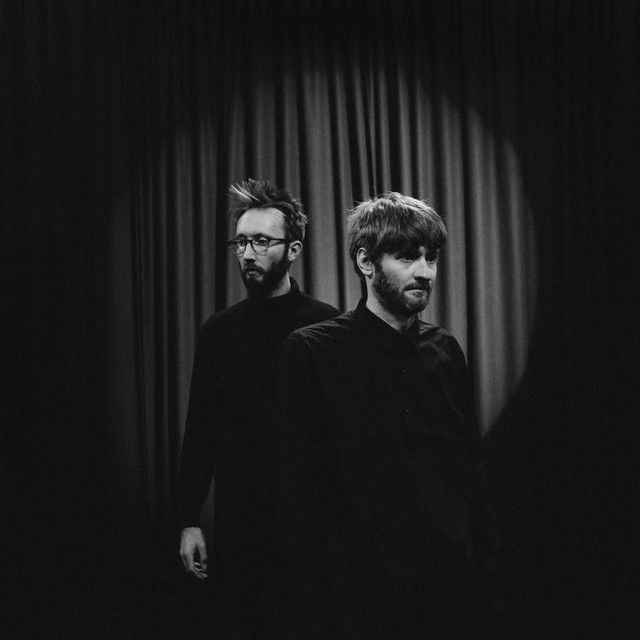 Much like Eugene Capper's key collaborator, Rhodri Brooks, Eugene’s technical prowess has enabled a diverse array of musical styles to be incorporated into his own. Encompassing folk, lo-fi, surf and psych, his output is as unpredictable as it is assured. 2015 saw a surge of releases including the overtly experimental and often krautrock-driven 'Inverted Montage Tape’, as well as the ever-so slightly more conventional, yet still unmistakably progressive, ‘Grapefruit Monologue’. In 2017, Eugene released 'Pontvane', a collaboration with Rhodri Brooks on Bubblewrap Records. The album features the backing vocals of Girl Ray, and was recorded and mixed by Islet's JT. Eugene has also worked with a range of artists in Wales, including Richard James and The Gentle Good. Later on that year Eugene released another EP, 'Words & Chords', to accompany an art exhibition of his drawings in Cardiff.