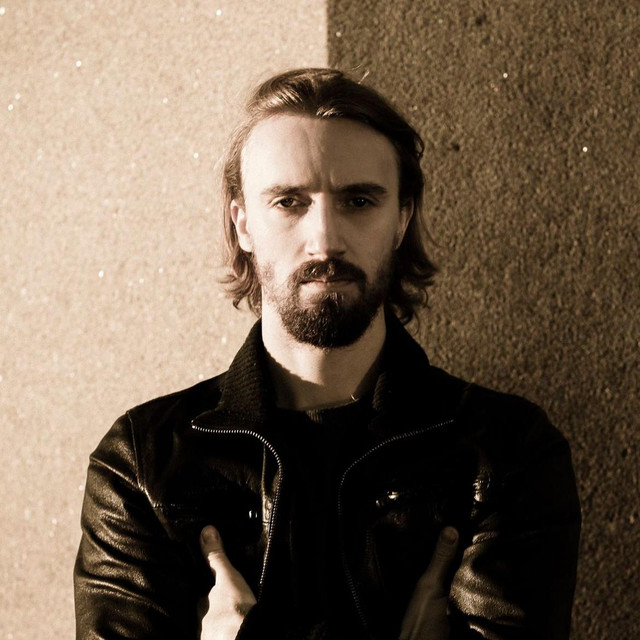 Magnus Murel is an award-winning composer for Film & Television. For over ten years he has composed music for a variety of films and tv projects. He is well known for having a strong music identify which can be recognized in all the different genres he writes. He is an expert in capturing the right mood for every project, and his harmonies and melodies is easily remembered and recognizable.   The music from the dance perfomance "Iustitia" gained a lot of focus and attention. His score for the short feature “The Time In Between” won best score at the Los Angeles Movie Awards in the international section 2010. His music for the critically acclaimed short film “The Devil’s Ballroom”, which won the best short film under 15 minutes at the Palm Springs International ShortFest, was regarded as one of the key elements of the film.   He also composes popular and other art music, which is available at most streaming services.