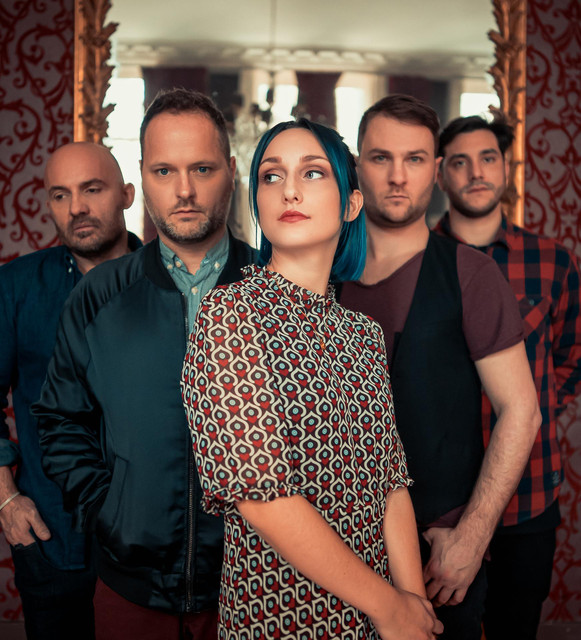 With its irresistible melodies and indefinable trace of ethereal sadness, this symbiosis of folk, rock and electro invites you into the tidal flow of life that defines great songs : you don’t discover them, you recognise them. The talented singer Emy Eris takes up the timeless challenge and wins us over with her fitting vocals, at once familiar yet one of a kind, sometimes smoothly silky, sometimes punchy. While Deleo’s singer is young, the music sublime and the production as polished as if it dropped from the heavens, behind it all is Denis, who is no Gen Z newcomer. This native of Montpellier in the south of France grew up with Depeche Mode, the Cure, Joy Division and David Bowie – indie music is in his DNA. “We’re lucky, we work with the producer of the first albums of Keane, Dido and Annie Lennox.” This is in fact how Deleo was formed, when Denis hooked up with James Sanger (the artist, producer, arranger and sound engineer with 67 million album sales to his name worldwide). This led to him meeting Emy, Nicolas Gaeremynck (guitar), Romain Viguier (keyboards, bass) and Clement Pernet (drums), whose mix gave rise to this space rocket of sound. First things first: the band is releasing 4 tracks on an EP planned for November 2020 called Unfair. The album will be released in March 2021.