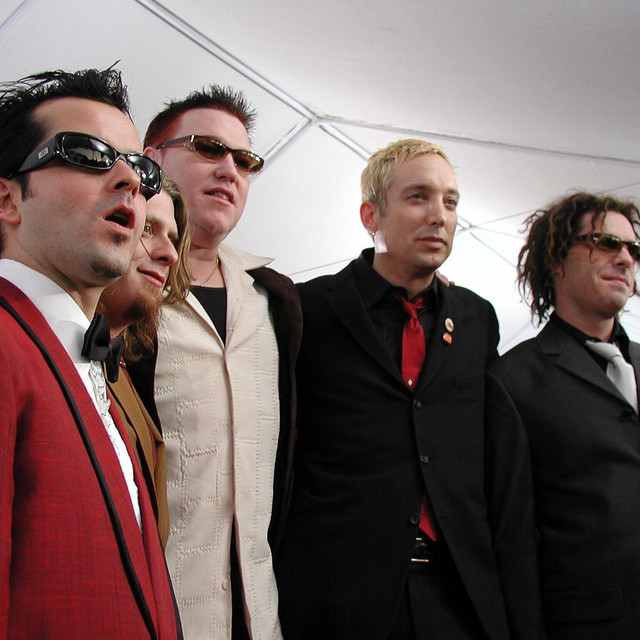 Formed in 1996 in San Jose,CA Smash Mouth didn't waste time getting radio play on major airwaves and landing a multi-million dollar record deal with a major label. Their first single "Walkin' On The Sun" exploded on radio in 1997

and they followed that with their blockbuster hit "All Star" in 1999 shooting straight to #1 in a matter of months.