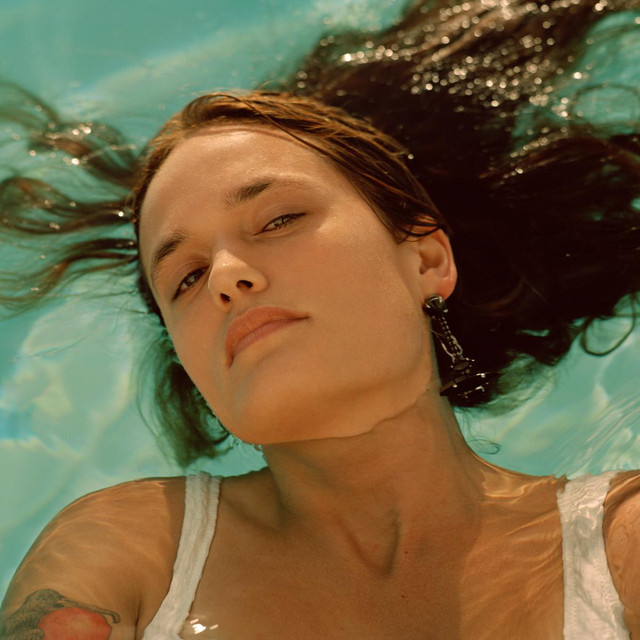 Brooklyn based Wet have returned with a new sound and a new outlook, one informed by lead singer and songwriter Kelly Zutrau taking creative control. From its first measure, their new single There's a Reason shows how Wet's new material departs from their more ethereal earlier work. "Reason" is a sauntering ballad that features Zutrau's confident, sun-dappled vocals floating over fellow member Joe Valle's meticulous arrangements, its chimes and strings underscoring the simple, yet powerful message conveyed in its lyrics. "There's a Reason" not only represents Wet's new sound; it also nods to the path Zutrau and fellow Valle took in the two years since their debut Don't You came out. Much of Wet's shift stems from Zutrau's more forceful vocals, which allow her direct, yet poetic lyrics to resonate more deeply. "There were a lot of challenges and a lot of changes," says Zutrau, "there were so many reasons to not make music together anymore. But someting made us keep coming back to it." That's what 'There's a Reason' is about" Zutrau wrote much of the band's second album while on tour and while Valle produced much of the album, they also brought in producers such as John Hill (Portugal. The Man, Florence + The Machine), Rostam (Haim, Solange) and Andrew Sarlo (Big Thief) to round out the new sound.