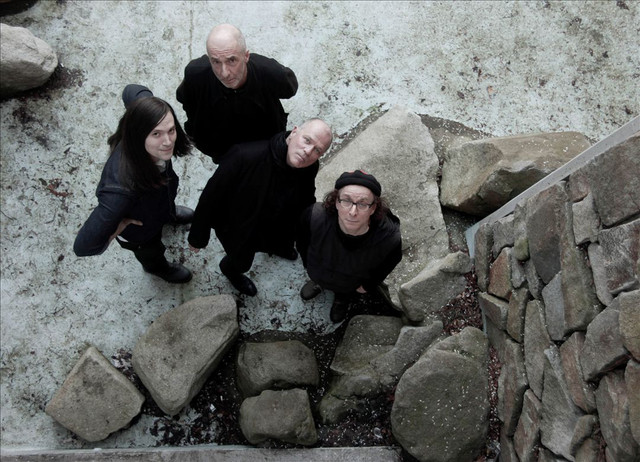 Emerging from the British punk explosion, Wire resisted easy categorization from the start, and would for decades to come. Focused on experimentation and process, Wire's musical identity constantly changes. Their first three albums alone attest to a startling evolution as the band repeatedly -- and rapidly -- reinvented themselves. Pink Flag (1977) found them twisting punk's simplicity and rawness to their own arty designs; on Chairs Missing (1978), they added frosty atmospheres and more melodic songwriting, both of which they heightened on 154 (1979). This capacity for self-reinvention, and their willingness to stop recording when ideas aren't forthcoming, is crucial to Wire's longevity and continued relevance. The group returned from hiatuses in the '80s and '90s with renewed creativity on the electronic leanings of The Ideal Copy (1987) or the ferocious noise of Send (2003). Later works such as Silver/Lead (2017) reflected the moody guitar pop they purveyed in the 2010s. Through it all, Wire have never sounded exactly the same twice. Their restlessness paved the way for hardcore punk, post-punk, and goth, and influenced artists as diverse as Minor Threat, Guided by Voices, Helmet, and Lush, as well as the many post-punk revivalists of the 2000s and 2010s.