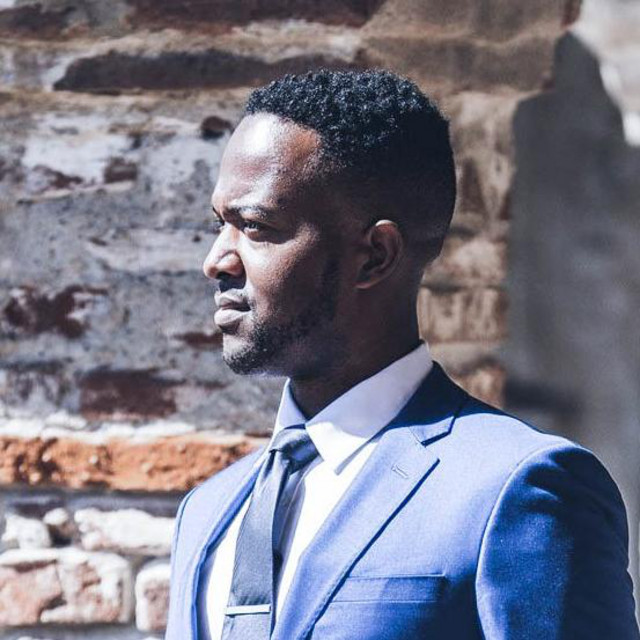 Originally born in New Jersey, Jiggymang is a guy named Mike. He originally started experimenting with Fruity Loops in middle school to make beats to rap over, and eventually started creating instrumental tracks for his own personal soundtrack for studying and playing computer games. As he had more time for hobbies in college, he began organizing his tracks into albums, which were released relatively frequently. As his musical tastes evolved, he played with new concepts and sounds.   As his career as an engineer became more demanding, he spent less time working on music, leading to a 6 year hiatus starting in 2011. In 2017, he was reinvigorated by a collaboration with a vocalist and began releasing music again. With the help of amazing new friends, he started dabbling in DJing, which provided a new outlet of creativity.   The events of 2020 led to an increase in free time, which allowed Jiggymang to focus on creating more music, which led to his first album release in 10 years: Mentality.