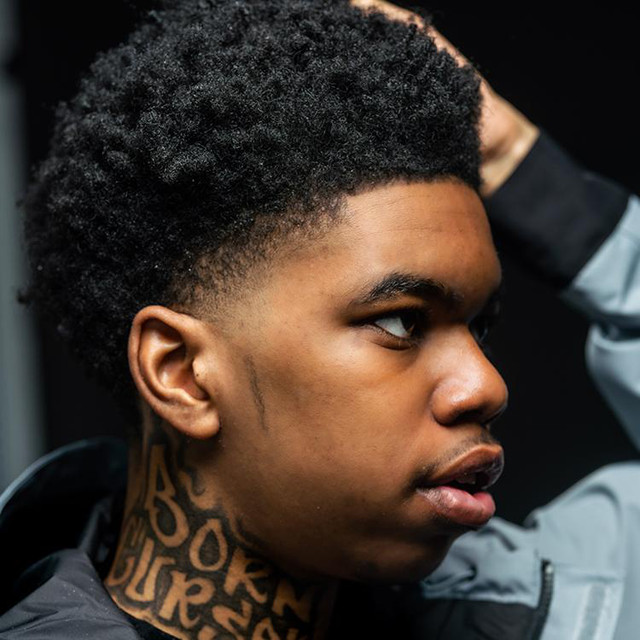 With his powerful wordplay and soulful storytelling, Lil Poppa turns each of his songs into an up-close account of life in his hometown of Jacksonville, FL. At just 18-years-old, he’s already drawn major attention for tracks like “Purple Hearts”—an independent release that’s organically amassed over 2.3 million YouTube views, all on the strength of Poppa’s straight-from-the-heart delivery and hard-hitting lyrics. Poppa began rapping each week at church, joining a group of friends and sharing rhymes with a spiritual bent. At age 12, he built a makeshift studio in his closet and started self-recording with a laptop and Radio Shack microphone. With a string of mixtapes under his belt, Poppa made his breakthrough with a pair of singles from 2018: “Nightmare on Elm St.” and “Purple Hearts,” whose cinematic video revealed the real-life story behind the song.” Recently signed to Interscope Records, Lil Poppa is set to release a new batch of music that further shows his undeniable talent as a rapper and artist.