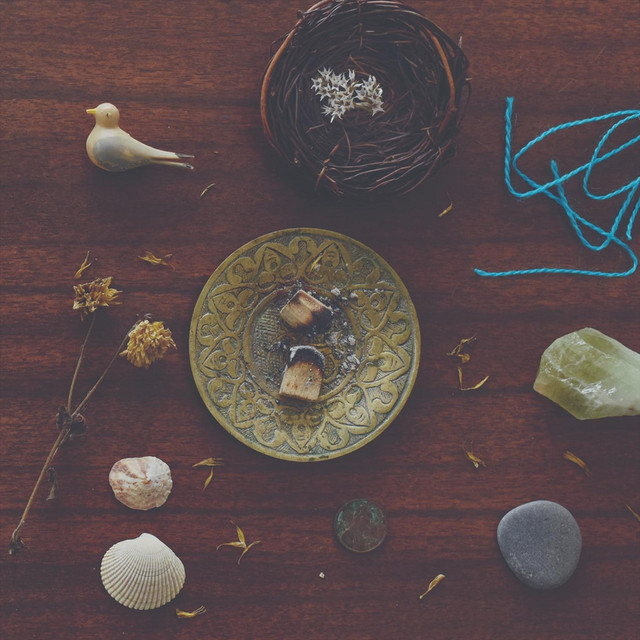 “It’s easy to see why Planes on Paper is starting to attract serious attention on the neo-folkie scene.” — Paul de Barros, The Seattle Times "There has been no shortage of bands that sound like Planes on Paper in the last 10 years of Seattle music, which makes it simultaneously delightful and frustrating when one of them is clearly a full head taller than the others. — Sean Nelson, The Stranger “This is folk music at the highest level.” — Greg Jones, Ear to the Ground Music “Planes on Paper expertly maneuvers dual vocals to produce this eerie, serene, beautiful aesthetic […] simultaneously mellow and powerful.” — Fallon Schlossman, WNYC New York As a one year-old project, Planes on Paper was already receiving high praise from a nearly endless list of media outlets across the country: The Seattle Times, American Songwriter Magazine, KEXP Seattle, WNYU New York, The Revue, Ear To The Ground, and The Stranger, to name just a few. Now 2.5 years into relentless touring, the praise continues, and the songwriting duo finds itself at home on both coasts of the US, as well as playing some noteworthy festivals... all without yet releasing an album; that unconventional path speaks volumes about the strength of Planes on Paper’s live show.