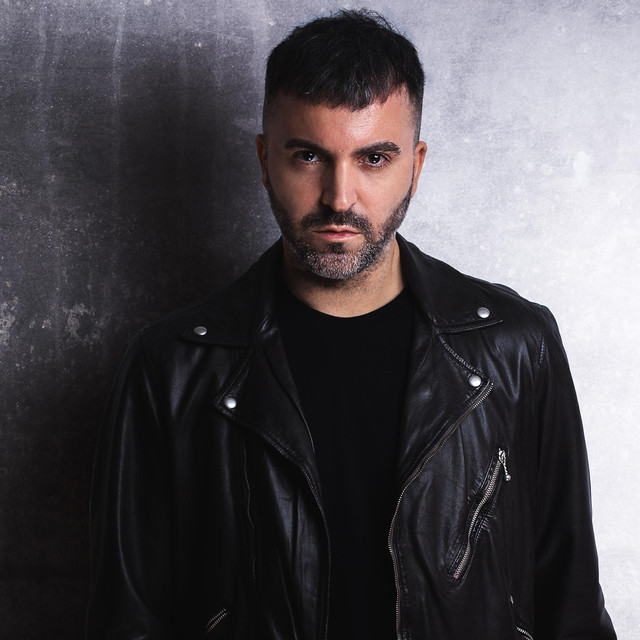 Manuel Riva is a dance music producer and DJ. Though he was in the music industry for as long as he can remember, taking part in several successful projects for the time being, he started the MANUEL RIVA project in 2015. World wide known tracks such as MHM MHM, SACRED TOUCH, HEY NOW, MIAMI or WHAT MAMA SAID where played and are still being supported by world’s biggest DJ’s such as Tiesto, Fedde LeGrand or Cosmic Gate. Billboard Charting producer, Manuel Riva, was also an EMA nominee for best Romanian Act.