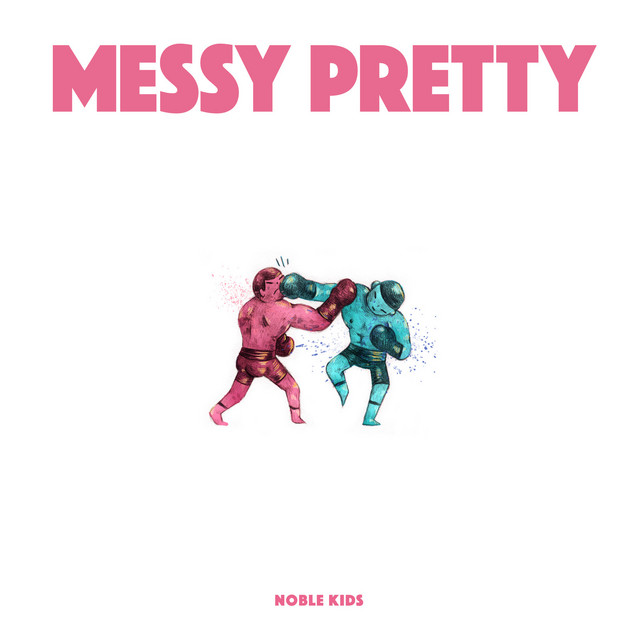 Engineered by Greg Giorgio (The National, Sharon Van Etten, Tokyo Police Club) at Tarquin Studios and at a home studio in Greenpoint, Brooklyn, their sophmore record ‘Messy Pretty’ (due Feb. 2019) is a bold collection of songs that speak loudly and clearly about queerness and identity through personal experience and interpretation. It represents the messy but honest process in which they created the record, and the dynamic among the bandmates. With sparks of shiny pop buried beneath gritty indie-rock, their sound is driven by an interplay of clever guitar work with unafraid and upfront vocals, dirtied by demo takes and reprocessed sounds.