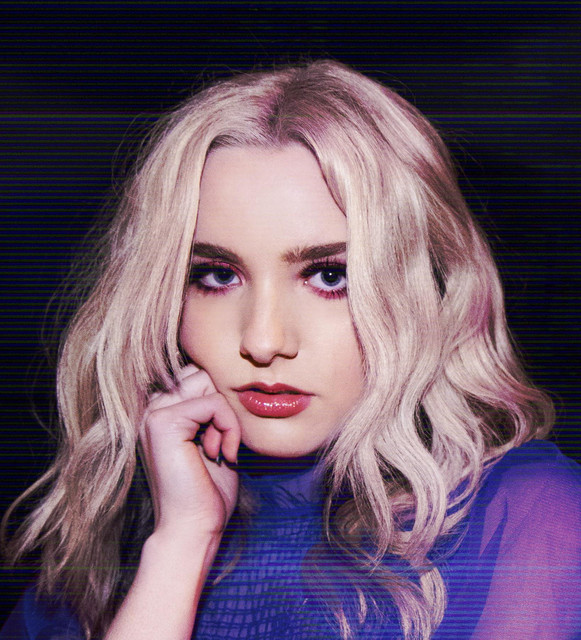 Hailing from Vancouver BC, pop singer and songwriter Rayne is a force to be reckoned with. At just eighteen, Rayne is gaining notoriety for her catchy, heavy hitting choruses, witty, relatable lyrics, and soaring vocals. Rayne’s recently released single ‘Sour Candy’ is a fun, danceable, summer song, a strong follow up from her past release, ‘Envious’ which received more than one million radio impressions since its release in December of 2020. Rayne has been performing since she was 9 years old, with notable recent performances playing pre-show at Billie Eilish’s Toronto concert, and opening for Tyler Shaw and Craig Stickland in Vancouver. Stay tuned for her 6 song, FACTOR funded EP that will be dropping in mid 2021, and future singles to come.