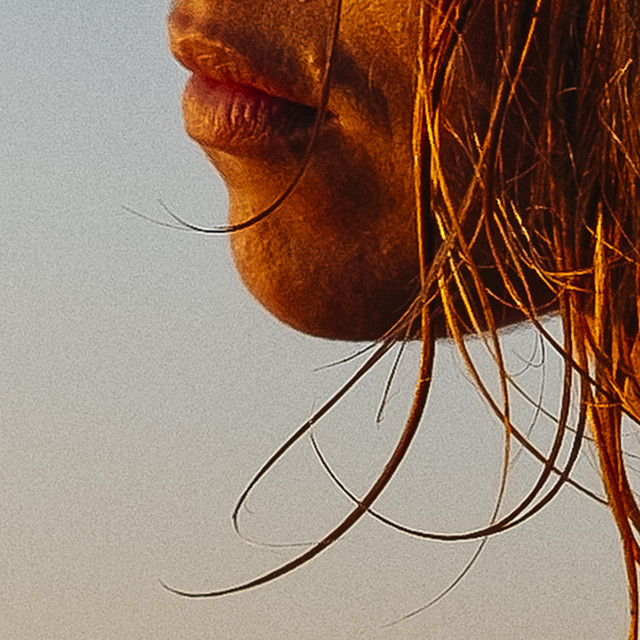 I Just Came From The Moon

Featuring I Just Came From The Moon

Reviewers from all over Europe have recently taken a serious interest in “I Just Came From The Moon”, praising the Danish quintets ability to combine the fragile sincerity of jazz with a modern indie-vibe. The band has lived up to the hype by winning the national Youth Jazz competition and releasing its debut album “Hoax”. With concerts all over Denmark, two popular shows at the recent Oslo Jazz Festival and a showcase in London coming up, IJCFTM is ready to present its music to the rest of the world. “Melodies are crisp and clear, and the ensemble is just as talented at giving them new shape and form within the span of one song as they are with its introduction. [ ] for each stroke of beauty, there’s an equal balance of edge, so nothing can be predicted and the anticipation never dies down.” - About “Hoax”. Dave Summer, Bird Is The Worm. June 2017.