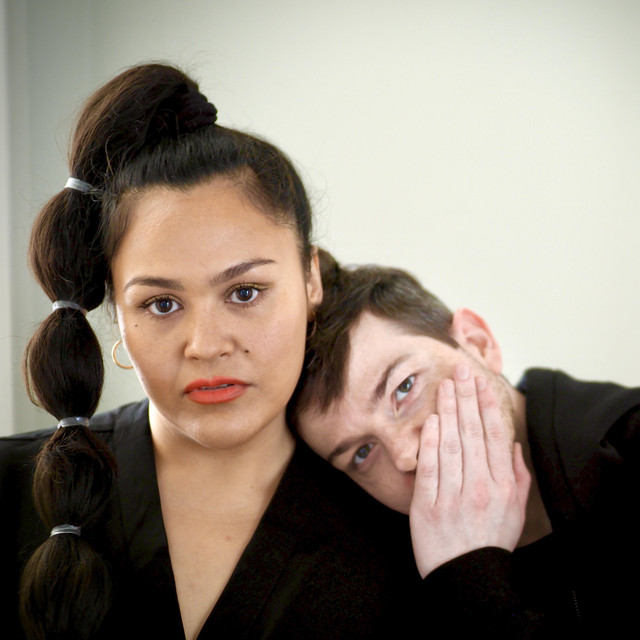 Glasgow-based, alt-pop duo Bossy Love - comprising Scottish producer, songwriter and drummer John Baillie Jnr (Dananananakroyd / BABE), and Indonesian/Australian vocalist & songwriter Amandah Wilkinson (Operator Please) - released their highly-anticipated, debut, 12-track album, ME + U in October 2019. Further developing their style for emotionally candid and confessional, yet anthemic, IDGAF lyrics, atop propulsive, rich, pop production, ME + U was selected by the Guardian in their end-of-year list of Best Albums 2019, before they highlighted Bossy Love a second time; in their list of Amazing Musicians To Watch Out For In 2020: “Me + U is the stuff fantasies are made of… best Scottish pop act since Chvrches.” Having supported Kelis, Tank & The Bangas, Metronomy, Bloc Party and Alma, Bossy Love followed their sold-out, headline tour with a televised set at Glastonbury). Described by BBC Radio as “even more stunning live”, The Times noted “it’s a brave band who let Bossy Love open for them”, while at The Great Escape last year, Clash announced "Bossy Love steal the first day", Dummy noted, “Amandah Wilkinson is a born performer” and The 405 predicted; "the most memorable stage performance of the weekend... the festival might not be big enough for them next year."