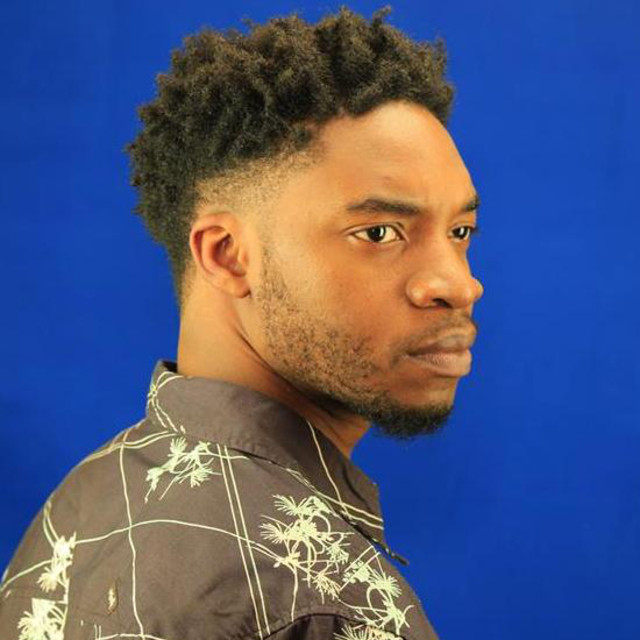 Aries (Frantz Antoine Louizia Jr) is an American Rapper, Singer, Songwriter, Record Producer, Actor, Film Director, DJ, MC, Dancer, Entrepreneur and Fashion designer from Los Angeles California, who's paving the way for Indie Artists around the world. "Each one of these titles required time, dedication and many life lessons that played a huge role in who I am today". Aries spent years making a living performing on the streets of New York and Boston. One day a stranger approached him and said he should really go to L.A to pursue his music career. Soon after, Aries followed his gut to pack everything up and move to Los Angeles. It was this move that began to boost his career as he continued his journey in the music business. For his entire life, Aries has been imbedded in the performing arts world. "I have many gifts, but music is the main highlight. What sets me apart from others is my ability to wear many talented hats at once. I’m most proud of being able to actually connect with my listeners. hearing their experience and stories connecting to my music makes it more real, and I’m excited about the future. I may not know what the future holds, but I have faith knowing who holds the future.