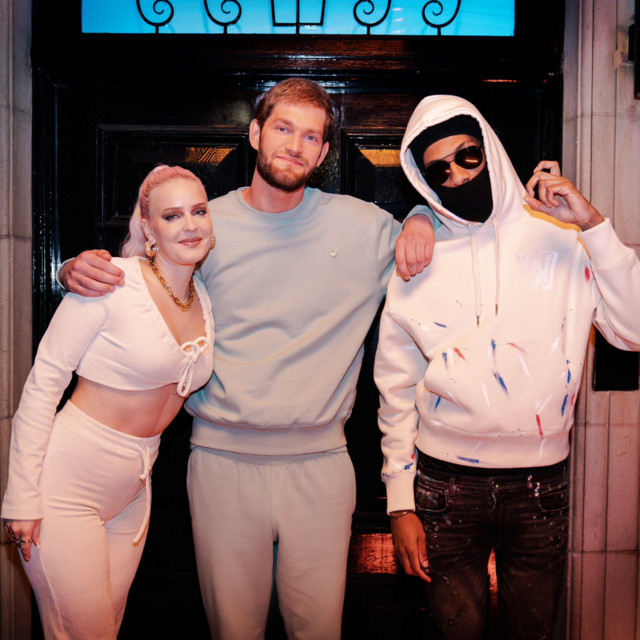 Nathan Dawe is fast-becoming one of the UK’s most talked-about new dance acts. Buoyed by a huge fan base in Birmingham and the Midlands, Nathan’s regional pull has seen him sell-out 3000-capacity headline shows in the city’s 02 Academy, as well as curate the first ever, one-day 0121 Fest in the summer of 2019. That pull is now starting to transmit nationwide, with Nathan’s single ‘Flowers’ ft. Birmingham rapper Jaykae

– a fresh twist on the UK Garage classic — spending 11 weeks inside the UK Top 20, peaking at #12 earlier this summer. Nathan’s new single ‘Lighter’ ft. KSI went straight to #1 on iTunes on launch and the official video, which also features Window Kid, S-X and Lotto Boyz’s Ash, racked up over 3.5 million views in its first 48 hours – it’s already shaping up to be one of the records of 2020. Both singles follow Nathan’s first Atlantic Records singles ‘Cheatin’ and ‘Repeat After Me’ ft. Melissa Steel, both of which spotlighted his ability to write crisp, infectious dance music.