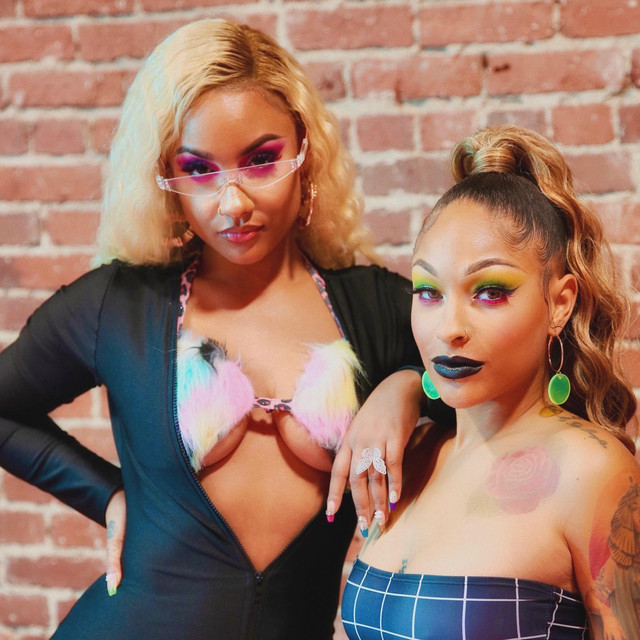 Layomi The Tampa Baes was formed after OG Layla Johnson and Naomi Bravo discovered their ability to create a sound that compliments each other. With OG Layla Johnson’s hip hop influence and Naomi Bravo’s sweet vocals, the hip hop group quickly became a force to be reckoned with. The two friends clicked naturally in their friendship and professional career, making authentic vibrations that are unmatched. The Tampa Baes represent a group of women focused on empowerment rather than competition. By uplifting each other rather than competing, the Tampa based movement performs and creates throughout Florida, giving a sense of ownership and creative control for women.