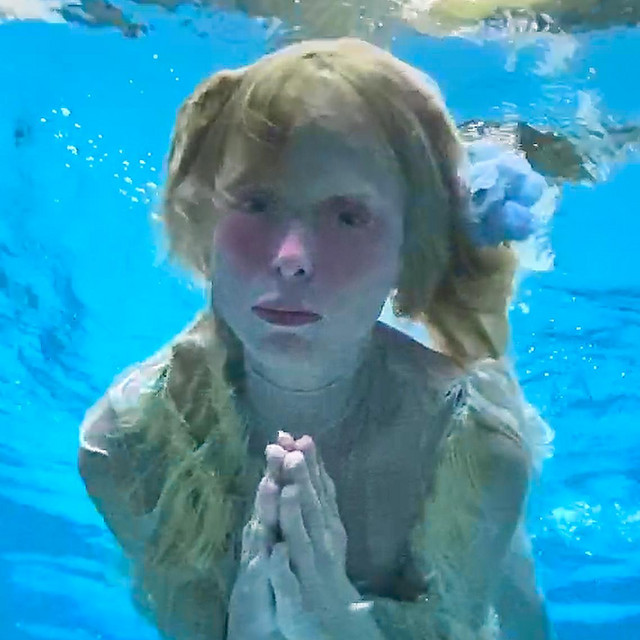 Petite Meller is a singer-songwriter, philosopher and composer. Her signature blush and hand bandage represents the purpose of her music - to heal and overcome.   Her "Nuvo Jazzy Pop”, is often compared to electronic Paul Simon's "Graceland" and a Bowish Nikka Costa. Petite often references philosophy, as she mastered degree in philosophy from the Sorbonne.   Her new project is a combination of dramatized melancholy inspired by Mahler and Vivaldi to create her Nuvo Ork Pop.   Her videos "Baby Love", "Backpack", "Milk Bath", and "Barbaric" are little homages to Hitchcock, Tarkovsky and Antonioni.   Petite Meller debut album "Lil Empire” was released in 2017 by Island Records UK. "Baby Love” reached #1 in Italy and #30 the UK. The song is dedicated by Petite for "the Girls of Africa" that was kidnapped in Nigeria by Boko Haram, the video gained over 12 million views on YouTube.   Petite was Nominated to EMA’S as Best New Artist for the song "The Flute” in 2017.   Petite has become a muse for top photographers such as Duglas Kirkland, Ellen Von Unwerth Testino and Mondino.   Her new project is an epic space opera, where she collab with The Moscow Royal Symphony and the American song-writer Diane Warren.