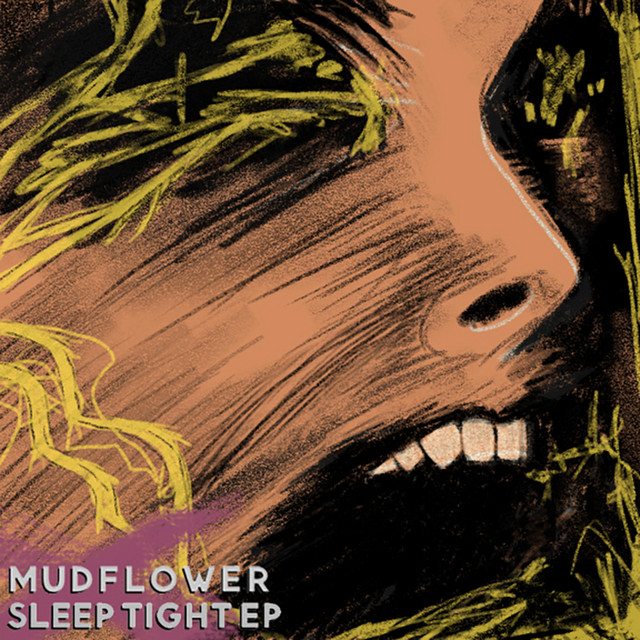 Close your eyes and Burn Down Reality! Which is exactly what your ears will be doing as they take in the heady sounds of Tim Bernard, Dan Lopez, Tom Scofield, and Danielle Spence. Their newly emerging sound of modern rock drumming, grunge-kissed guitar riffs, and sumptuously moody vocals create a unique blend of rhythm and blues influenced by the likes of Junior Kimbrough, The Black Keys, and Gary Clark Jr. Hailing from the Chicagoland area, Mudflower was conceptualized in August of 2019 when Tom and Dan, friends and band-mates had the brilliant idea to venture on their own and create a new sound. After the first jam session with Tim, the music chemistry between the trio was immediate. They knew they were onto something fascinating with their raw, gritty, modern blend of soul rock fusion. After months of collaborating they were ready to take to the studio, but before that, they wanted to experiment with adding a female vocalist in the mix. To their good fortune they just happened to meet Danielle Spence, whom they officially declared the fourth member of the band after hearing her soulful jazzy vocals that even Amy Winehouse herself would applaud. The final ingredient they fondly refer to as their "secret sauce."