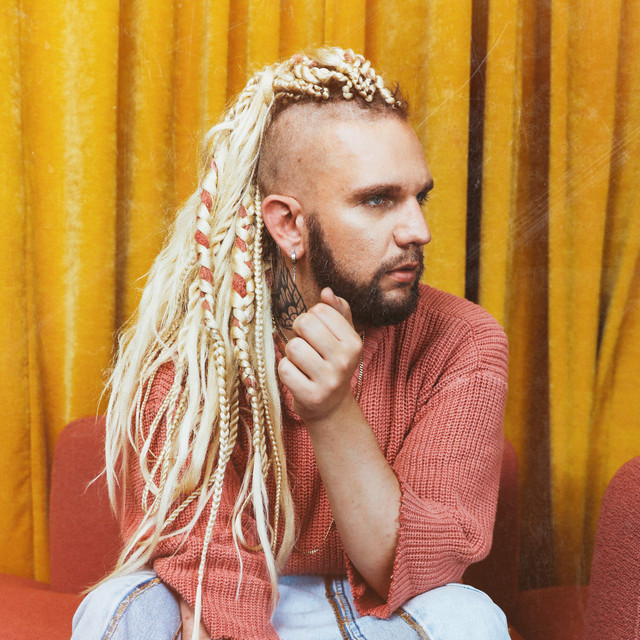 force did not come without a significant amount of reflection. Getting his start as a Christian artist, Andreas faced an internal struggle with his own queerness. “I was teased so much in church,” he recounts. “As a Christian artist I did really well; five years ago I was onstage and realized I hated myself. I fell off the map and started doing Pop music.” Since that moment, he’s embraced his queerness and crafted Pop music tinged by Gospel training. Andreas’ music has been featured in the likes of Billboard, Wonderland, LadyGunn, Earmilk and Clash Magazine, appeared on some of Spotify’s most notable playlists, including “Global Viral 50” and “New Music Friday”, amassing 13M+ streams worldwide. He’s also cut his teeth on the road opening for Juicy J, Andy Grammar, and Fetty Wap on tour and made a name for himself as a cross-genre songwriter. This in-between life will come to existence on his forthcoming album. Set to be a proclamation of his queerness and an exploration of genres, Andreas has crafted a work that teeters the borders of Trap, Pop, R&B and Soul. His emotional and artistic range is impressive and evident: one minute he’s rapping about Truvada (for the straights: PrEP) and on “Kudos” and car sex, a frequent stage of hidden desire, on lead single “Minivan.” You ready?