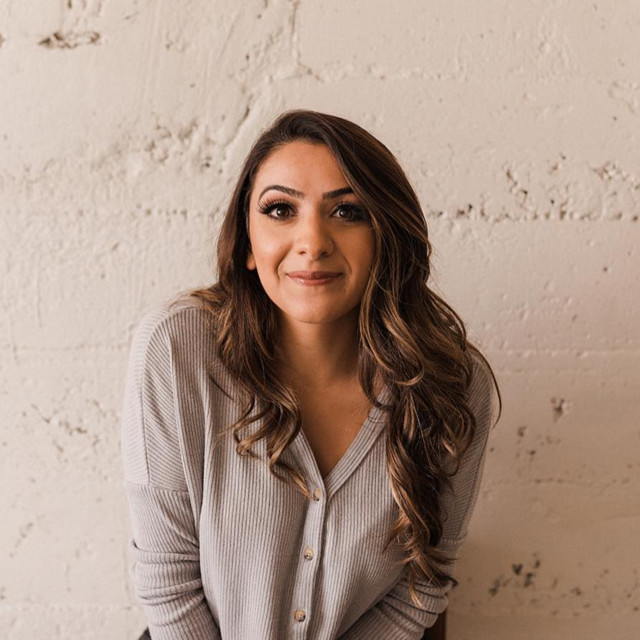 Shamina is an emerging talent whose artistry and honesty have captured the hearts of many listeners. In the few short years she's been recording and playing live, she's received numerous industry nods for both her ability to write top-shelf original songs, as well as her mesmerizing on-stage vocal performances. Proving she's more than just a voice, Shamina, like her music, is a study of tensions. Her songwriting is hopeful and optimistic, but tempered with thoughtful introversion. Her voice is soulful, yet clean; lilting, yet forceful. Her music is a sweet hurricane of thoughtfulness and raw talent. That talent has landed her a soundtrack spot in SONY Pictures feature film Rough Night with co-writer and producer DJ Dorian Wyld, the winning spot on the legendary Roxy Theater stage opening for Youtube star, Tyler Ward, it has seen her meet and exceed a crowd funded goal for her Kickstarter campaign, and it has earned her a slot on the Grammy ballots as a Grammy considered artist for lyric composition and vocal performance with DJ Michael Badal in 2011. It is said that, "every great painter simply paints what he is..." With conviction in her heart and a promise for her future, Shamina is simply painting what she is. And it's captivating. Shamina's debut full-length album, From the Valley, is out now!