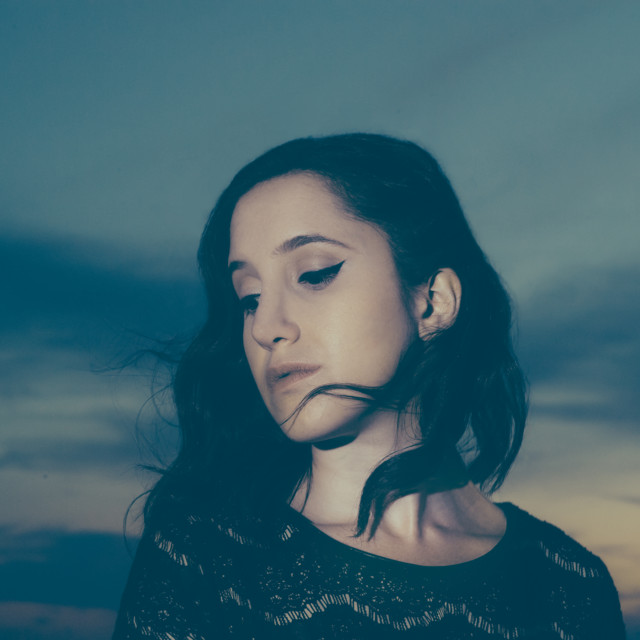 Born and raised in Istanbul, Turkey, based in Brooklyn, NY, SIRMA is a singer, songwriter & producer who blends Alt-Pop with Electronica.   SIRMA has been on a mission to become a self-sufficient artist since her debut EP, “To Love”, released in 2017. With her first self-produced Turkish single, “Belki Bir Gün”, landing on #3 on Spotify’s Viral 50 Turkey chart and her follow-up single “Coming Undone” making its global radio debut on Apple Music’s Beats 1 in 2018, SIRMA turned her focus to not only writing, performing, recording and producing her material, but also engineering, mixing and mastering it. While her entirely self-made single, “Put Your Faith in Me” showcases SIRMA’s vast skillset when she’s in full creative control, her collaborations with producers Alban Chela, Serkan Çinioğlu and Mallow shine a new light on her abilities as a vocal producer. Her growing experience is even more evident in "How Could We Ever Know", which she created in 1 day at her parents' house with a modest setup in Istanbul. After graduating from Berklee College of Music, and her collaborations with ILLENIUM & Said the Sky, titled “Drop Our Hearts (feat. Sirma) ” and “Drop Our Hearts, Pt. 2 (feat. Sirma)”, SIRMA spent her time working in the music industry as a session singer, sound engineer, topliner, educator and writer. In October 2019, SIRMA launched an interactive course, titled Modern Pop Vocal Production, in collaboration with the online music school, Soundfly. www.sirmamusic.com