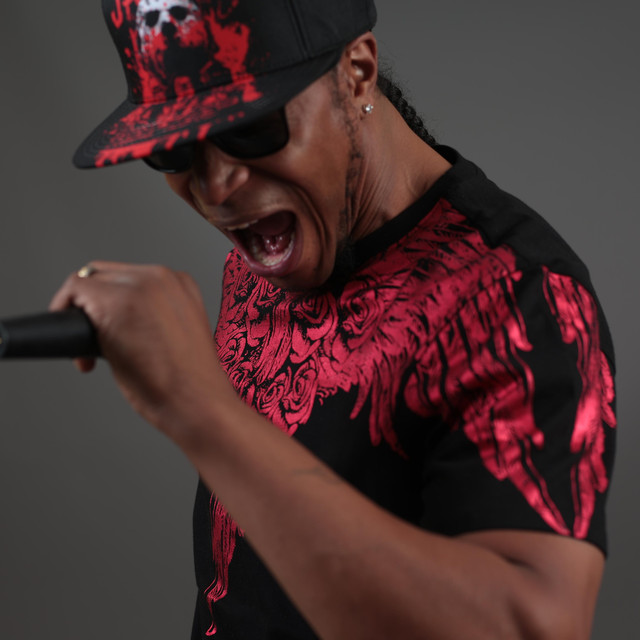 An artist who cannot and will not be forced to follow industry standards. January, 1983 in Berlin, Germany such an artist was born. Residing now in Macon, GA. after years of worldwide travel, Sir Nasty developed an affinity for music at just five years old. Now a father, songwriter, and devoted Christian, Sir Nasty is breaking every mold known to the music industry with his genre known as “Horror Music.” Praised by fans as a “Gothic Gangster", Sir Nasty goes against the grain that most mainstream artists are following. Connecting early on with his fans influenced Sir Nasty to mold and create his own genre of rap music. Often wearing skulls, masks and black threads, Sir Nasty makes a clear statement that his individuality is not for sale. Sir Nasty and his team “Graveyard Entertainment” dismiss the notion that one has to sell out to make it. Sir Nasty's out of the box style has fans from all over the world supporting his genre of rap. "Horror Music" makes bold, stand alone statements that not just any artist can live up to. @Sir7Nasty4 and @GraveyardEnt on Twitter @SirNasty74 on IG Exclusive music available at www.SirNasty74.com and www.sirnasty.bandcamp.com CASHAPP: $GraveyardEnt GYE MERCH SHOP https://shop.spreadshirt.com/graveyard-entertainment/