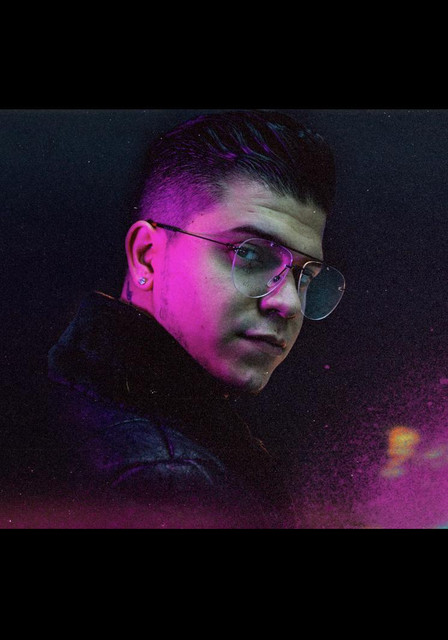 Pop Music's New suitably named sensation VALEN is a 90's baby born in New York City on Valentines Day, and much like the immortal figure for which he is named, VALEN strives to spread the message of love through his music. VALEN began performing in local festivals at the young age of 5 and two years later was invited to perform on the highly acclaimed Latino Variety show, "Sabado Gigante". The summer of 2011, while continuing to work on his music as well as mastering the 5 languages which he sings VALEN was introduced to 2 time Grammy Nominee and 6 time Latin Billboard Award recipient, DJ NAPOLES . Within a month of that meeting, under the direction of FRAGMENT MUZIK they released his first single,"Eres Mi Niña" and it immediately hit the airwaves and was programed into rotation on NY's top rated radio station WSKQ La Mega as well as several radio stations on the West Coast, Europe, Japan and it even hit #1 on the charts in his native Paraguay. His heartfelt performance helped propel him into the spotlight where he is quickly making a name for himself as he tours across the country with some of the biggest names in the music industry. VALEN was nominated in the category 'Revelación Juvenil' at PREMIOS JUVENTUD back 2013. He then after signed with SERGIO GEORGE back in 2015 “Top Stop Music.” 2018 ending and starting 2019 he restarts his music career more focus on Urban Music.