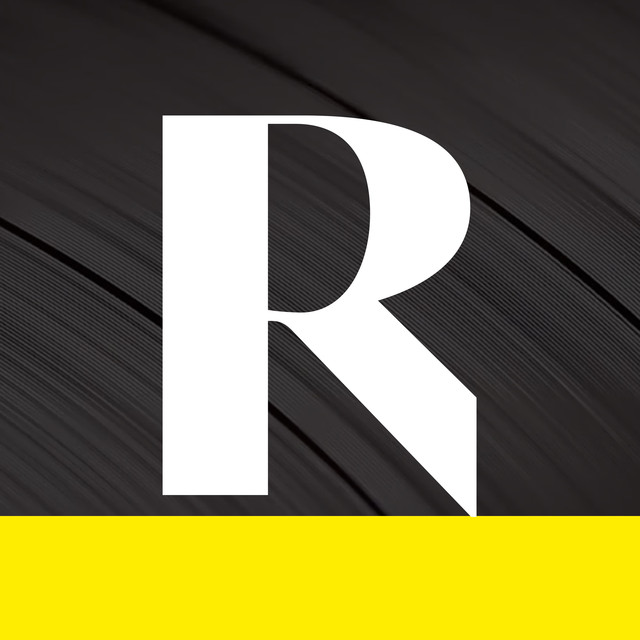 The Reads are an alternative rock band from North Wales & Chester, UK who like to make music which some people (them) have termed 'ambient-electro-folk-rock'. Their debut studio album, "Stories from the Border", was released in 2011. Their follow up "Lost at Sea" was released in 2014.

Their third album "Crossfire" is due for release on 3rd April, 2020. Their music has been played on BBC Radio 2, BBC Radio Wales, BBC Radio Merseyside, XFM and Amazing Radio, amongst others. Influences include Doves , Elbow, Kraftwerk, Tangerine Dream, Pink Floyd, Boards of Canada, The Flaming Lips, The Beatles, The Bluetones, The Stone Roses, Aphex Twin, Spiritualized, Father John Misty, John Grant. Some quotes about the band: "Lost at Sea is one of my albums of the year." Janice Long, BBC Radio 2 "Really, really good.