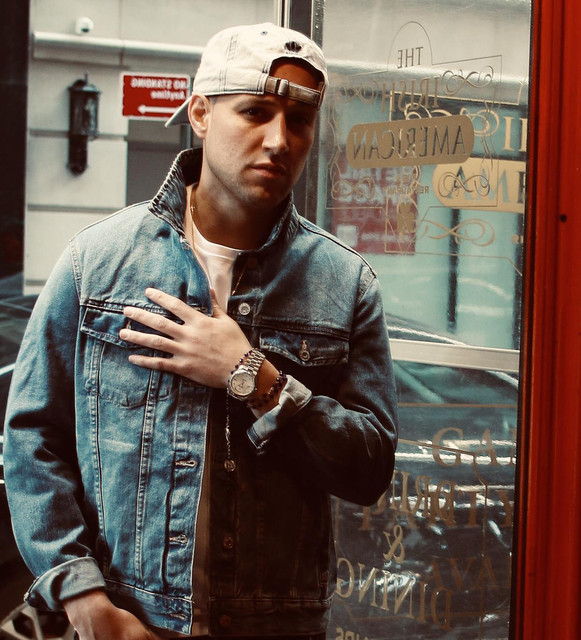 Jamieson is a London born writer and producer that can be described as a storyteller who narrates his life experiences through his music. By using his Colombian and Scottish heritage as a reference, his concepts come to life through a combination of addictive melodies, witty punchlines and vivid imagery. All of these elements create a dynamic mix of entertaining and introspective music that stirs the soul and makes you nod your head.   Despite being a proud Londoner, Jamieson always believed success in the UK would be just a starting point. After years of hard graft on the regional music circuit, Jamieson soon realized that his dreams of blowing up in the music business were so big. Knowing that “if he could make it in New York, he could make it anywhere”; he packed his bags, said goodbye to everyone and everything he had ever known up until that point and headed towards the big city of dreams. Jamieson was determined to make a name for himself as a musician and an artist.   Before the term “hustle” became a cliché industry buzzword, Jamieson embodied such spirit by being able to make a noticeable impact soon after arriving in New York.   As his star continues to rise, Jamieson commitment and faith continue to pay off. This is definitely just the beginning.