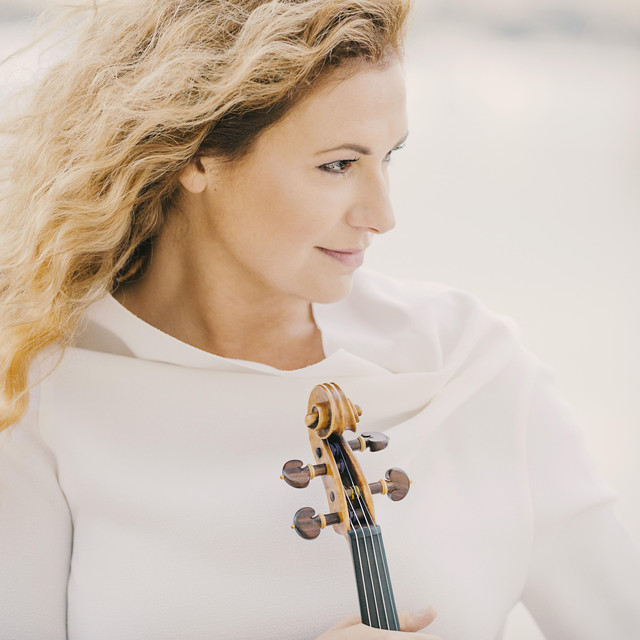 Gwendolyn Masin is a concert violinist, chamber musician, educator, artistic director, and writer. She performs internationally, to high acclaim, and has artistic partnership with musicians, artists, and orchestras worldwide. She also teaches violin and chamber-music masterclasses at institutes and festivals and gives lecture recitals and talks concerning her areas of expertise throughout Europe and North America. Masin holds a PhD from Trinity College, Dublin. She is Professor of Violin Studies at the Haute École de Musique de Genève, Switzerland, Artistic Director of GAIA, an annual music festival held in Switzerland, and she curates various music series in Europe. Masin is also author of the award-winning book, Michaela's Music House, The Magic of the Violin, published by Mueller and Schade in both English and German. She considers music to be her perpetual companion; her life feeds and informs her love for it and vice-versa. This love, coupled with her immense sense of wonder and curiosity, as well as her accolades, breathe a unique and distinctly personal touch to every collaboration, performance, and project which she is involved with. And, as a result, her verve and dynamism shine. Her most recent album, ORIGIN, was released in 2016. FLAME followed in late 2017.

The EP "Trois" was released in December 2018. For more information about Gwendolyn, visit www.gwendolynmasin.com