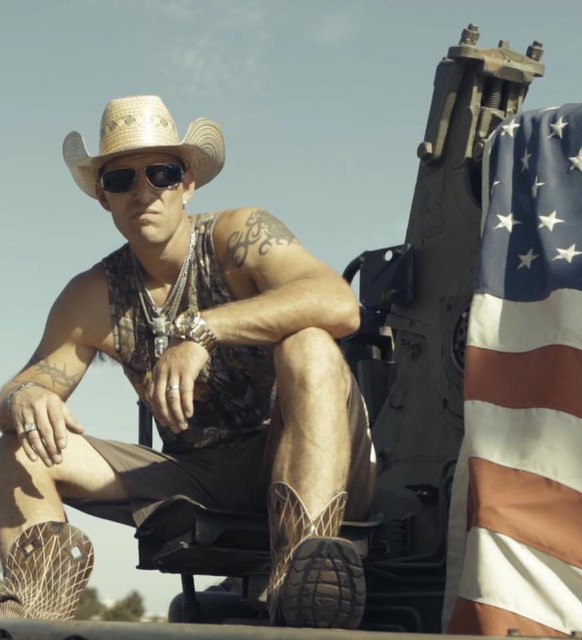 Steven "Knuckles" Nuckolls is an American Rapper best known for his singles "Cowboy Boots and Shorts" and "Big Truck". Born June 9th 1981 at Reynolds army hospital in Ft. Sill, Oklahoma.He grew up in Lawton spending time between his parents' home in the trailer park and his grandma's house on the south side. Pure Oklahoma runs through his veins. From the country to the city. He grabbed onto the street mentality and rap music at an early age. As a teen he became involved with drugs and drug dealing. At the age of 21 he was arrested and served 5 years in prison on 2 separate cases. since being released in 2008 he has turned his life from guns and drugs to seriously making rap music, taking his street name Knuckles to be his stage name. He enjoys all aspects of the genre. Some of his songs are written from life experiences and are from the heart, some are built off of wordplay and metaphors, while others are simply for the love of rap. He loves the country lifestyle and enjoys hunting, fishing, and rodeo. He is married to Ashley Nuckolls and have 5 children together.