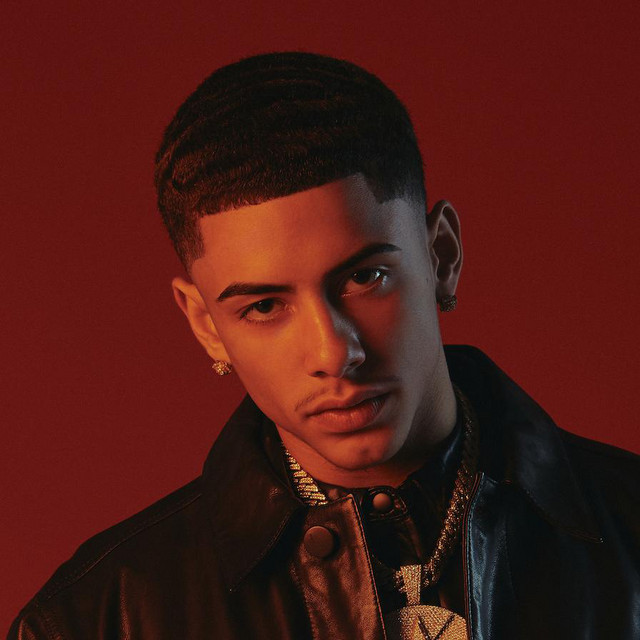 J.I the Prince of N.Y

Featuring J.I the Prince of N.Y

At 18 years old, Justin Rivera has been in rap’s spotlight since he was a 14-year-old contestant on Jermaine Dupri’s The Rap Game. Barely out of high school, J.I.’s humble approach to his burgeoning career was birthed from his upbringing in Brooklyn, New York where J.I explains he had to grow up fast. His two projects from 2019, Hood Life Krisis Vol. 1 and Vol. 2, found J.I. living up to his self-proclaimed title as “Prince of the Big Apple”. His breakout track “Need Me,” from Vol. 1, has become an anthem in the city, racking up over 90 million streams to date (over 350 million streams across his entire catalog). Both mixtapes landed on Billboard’s Heatseekers chart as well as garnered recognition from XXL, Genius, Complex and more. At the top of this year he also went on to tour major cities including Boston, LA, and Chicago, and became the first artist ever to sell out 3 consecutive nights at New York’s legendary venue, SOB’s. Known for his melodic flow and powerfully honest lyrics, the rising star also attracted shoutouts from Jadakiss, Cardi B, and Drake, who recently sang along to his track “Used To” on Instagram Live.   Despite this early success, J.I. knows that now is not the time to rest. His hustle is unparalleled, and his determination is all over his stellar new EP, Welcome To GStarr Vol. 1. out July 17, 2020.