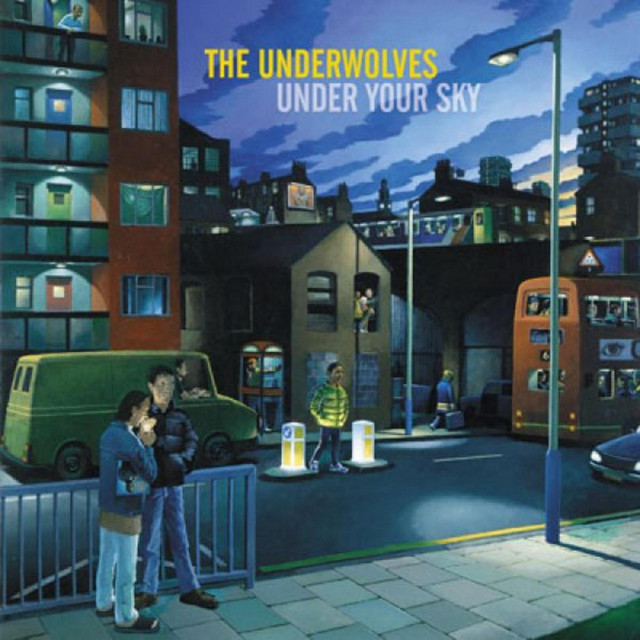 Though many in the jazzy drum'n'bass movement have little understanding of the music they're often sampling, the duo Underwolves are long-time jazz listeners (and record dealers). Ned and Stretch, both from England's Home Counties, came together through a trip-hop band in which Ned appeared and for which Stretch engineered. Both were interested in drum'n'bass (Stretch was a promoter of various club nights around London), and the two began recording together as Underwolves. After releasing a single for the Filter subsidiary of Dorado, they began recording for Creative Wax Records -- co-run by Ned himself -- and issued "Crossing" and "The Redeemer" during 1996-97. ~ John Bush, Rovi