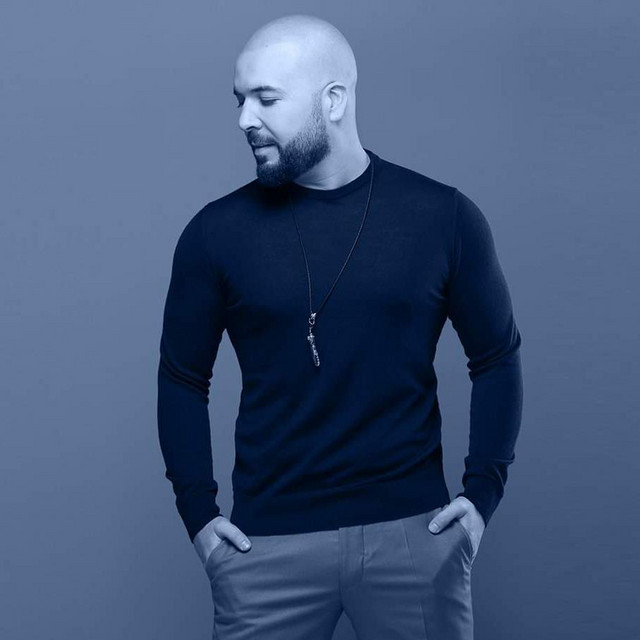 The Moroccan pop singer, Douzi, was born in Oujda April 30th, 1985. From the age of three years old, he was interested in music and had his family’s full support. After two years, he started to sing publicly and performed his first song on a TV program in Rabat. This song was composed by his brother and Manager, Kader Douzi, a former “RAI” singer, composer and songwriter and a key figure in Douzi’s musical career. The title of the song was “La Lil Harb,” meaning “No To War,” and it became an instant 1994: Douzi recorded his first album “Goulou Imumti Tjini” (Tell Mommy to come back to me). 2006 Recorded for the compilation “Rai n' B Fever 2” - Gold Disc and Platinum Disc (COLUMBIA-SONY-BMG). 2017 Douzi won Best Moroccan Act at the daf BAMA Music Awards in Hamburg, Germany. Just several days later, Douzi won Best Moroccan Pop Artist at the Morocco Music Awards Ceremony. He participated in the Moroccan Version of the worldwide Musical program "Coke Studio" produced by Coca-Cola. The duet with Douzi and Latifa Rafat received the highest number of views on social media. Because he has exceptional presence when it comes to his audience, Huawei, the telecoms giant, has chosen him as a brand ambassador. March 2018: As a result of his success, Coca-Cola picked him and international superstar Jason Derulo to sing the official anthem for the 2018 FIFA World Cup in Russia. The recording session was in Los Angeles at Jason Derulo’s residence, and the music video was shot in Lebanon.<br>