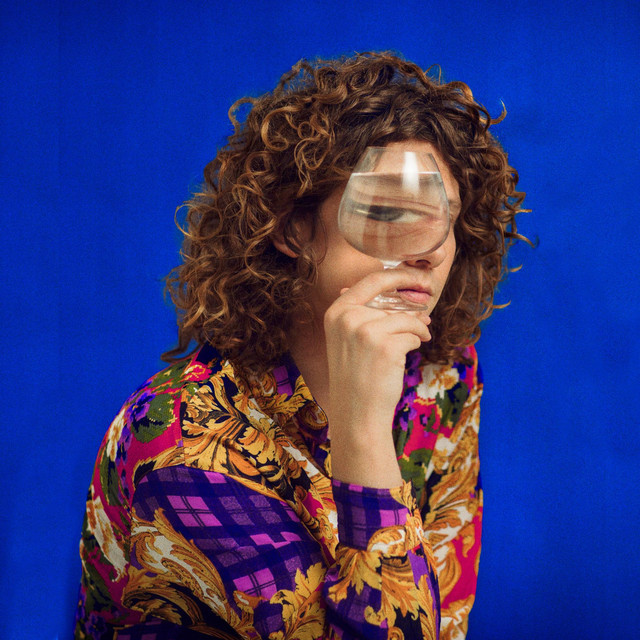 The M.I.L.K. sound is as curious as his many collaborations suggests. He effortlessly blend genres and styles into his very own distinctive universe that is liquid from song to song, but still fits together like a collage of summery memories.   Since the initial release the singer and producer M.I.L.K. has gained a broad fan base across the world with millions of streams and support from medias such as NME, Beats 1 and Rolling Stone. An online hype that has resulted in praised appearances on some of the largest French TV-shows and radio channels across Europe.   M.I.L.K. released the debut single 'Following The Sun' in 2016, followed by the debut EP 'A Memory Of A Memory Of A Postcard’ with the indie hit 'If We Want To’. This was followed up by a signing to Capitol Records and the second EP ‘Maybe I Love Kokomo’.   Since then, M.I.L.K. has worked with some of the biggest French artists across genres such as Benjamin Biolay, The Avener, The Geek, Nemir and Møme. A list of collaborators that has since been extended with intentional colabs such as Indie cult figues Benny Sings, Scandinavian alt.pop Soleima, pianist prodigy August Rosenbaum, reggae legend Tiken jah Fakoly and last but not least Brazilian rap icon Criolo.   M.I.L.K. are now ready with his most ambitious project to date: a triology of albums which will be released during the next 10 month: one album per season starting from this summer until next spring.   Follow on instagram or Facebook for the latest 🍸