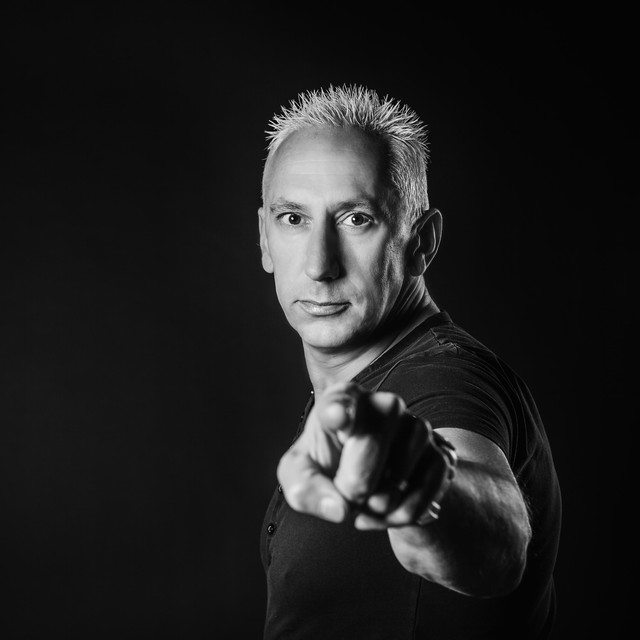 Belgium's Johan Gielen informs tense house beats with a trace of spiritual and ecological trance. Spinning records since he was a teenager and moving up through local discos and big-name clubs, Gielen's first taste of real success occurred in 1995 in Japan where owners of Tokyo's the Velfarre demanded a weekly residency. Although the distance proved worrying, Gielen agreed and continued to return to Belgium in-between stints to work on his own productions and remixes. The results of which -- Airscape's "Pacific Melody" and Alice Deejay's "The Lonely One" and remixes for Chicane, Vengaboys, Scooter, DJ Tiesto, and Boy George -- showed off a style of open-armed Ibizan benevolence well-suited for the rising late-night ebullient crowds in Holland and Wales. By 2000, Gielen was experiencing his biggest year to date. While working the festival circuit in Germany, South Africa, and Norway, he strengthened his ties to Sven Maes (Svenson & Gielen, Blue Bamboo, Body Heat), released mix albums (Academy of Trance and Trance Match), and formed his own production company, Johan Gielen Music Productions. Tiesto's Black Hole Recordings kept the heat on with the 2001 release of Gielen's In Trance We Trust 004, which sold more than 60,000 copies throughout the European territories. ~ Dean Carlson, Rovi